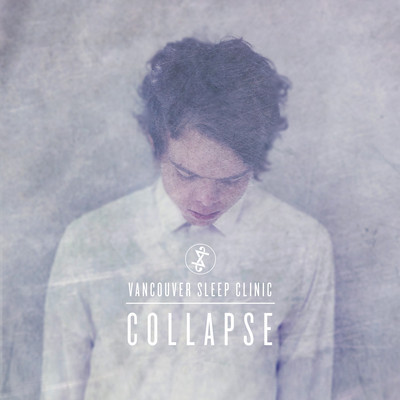 The new track comes off a forthcoming EP, which is expected sometime in early 2014.

Yes, yes, you'll hear some Bon Iver-like vocal effects over the slick production and wavy electro beats. But contrary to Bettinson's stage name, self-described as "[conjuring] up imagery of long cold winters, of isolation and remoteness," the song is warm and fuzzy, like a cup of hot cocoa on a long winter's night.

At only 17, Bettinson is on the cusp of a global surge. And as this year comes to an end, it seems only fitting that you take a listen below and get acquainted with your new obsession for 2014.