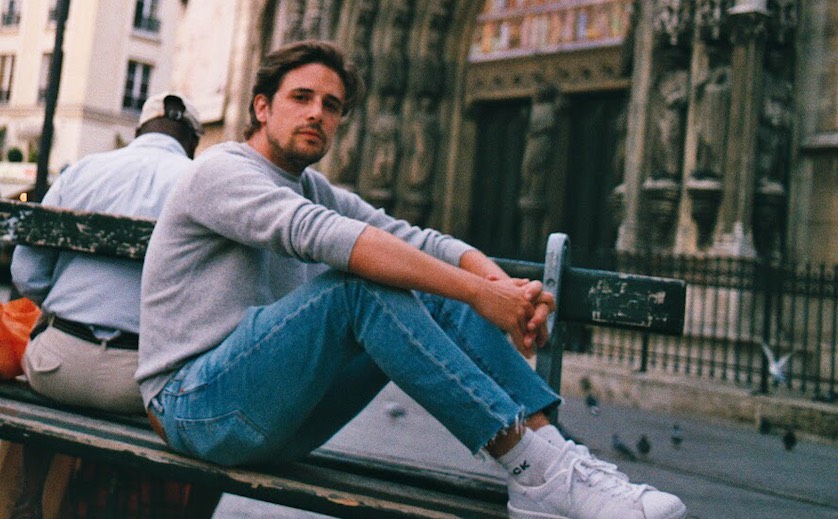 The track, which is out now, follows two previously released songs earlier this year. And it serves as the latest preview of Egan's upcoming sophomore EP, Fever & Bloom, which will arrive on Jan. 9 via AWAL/Kobalt.

Egan has been steadily making waves for much of the past two years. He released his debut Postures EP in 2015, the same year his standout single "Restoration" was among Variance's 100 Best Songs.

"In many ways, this song is a perfect representation of the sound I've been digging for over the years as a composer," Egan said of the new track. "Hopefully when listening to the various things I write and release, people can start to connect these dots and will find something unique that resonates with them."