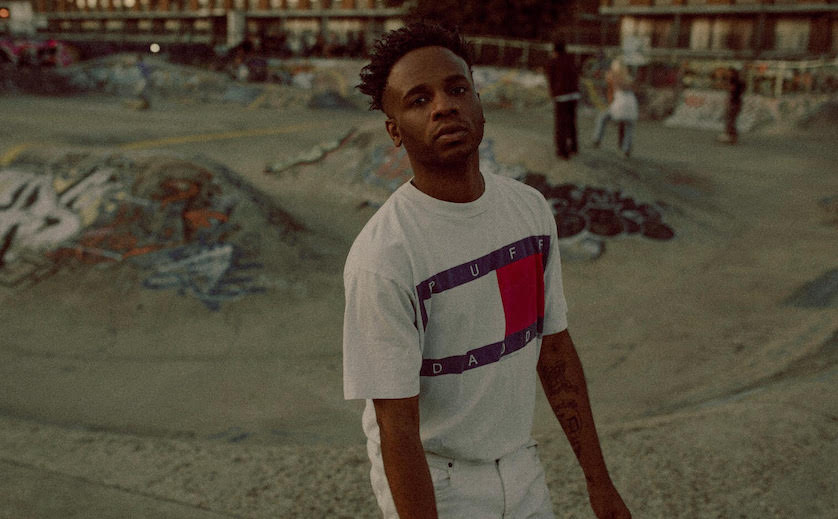 The singer, who says he draws influence from the likes of both Adele and Kanye West, showcases his massive vocal talents on the new song, which arrived Wednesday. And while it's only the fourth original song he's released, it's an addictive one, proving his undeniable abilities.

"There's no worse feeling than someone breaking their promise to you especially when they know the hardship you've previously been through," ARLO told Variance of the new track. "This is me saying I won't make the same mistake again—I'll keep everything I hold dearly 'safe.'"

Hear "Safe" below or listen on Spotify.