Sam Smith's New Album 'The Thrill of It All' Is Here 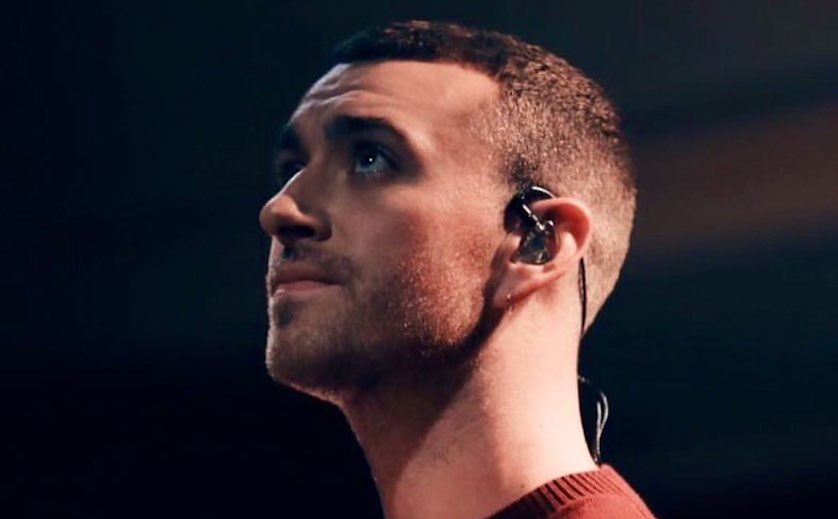 After months of previews, Sam Smith has released his sophomore album The Thrill of It All.

The 10-track record includes previously released singles "Too Good at Goodbyes," Timbaland collaboration "Pray" and "Burning," the latter of which Smith has called the "most personal song I've ever written in my life."

Smith's promo for the new album began back in June, when he first revealed he had been recently back in the studio. In August, reports suggested new music was on the way, which was followed by the release of "Too Good at Goodbyes."

The singer recently said the new album is largely reflective of relationship he was in last year. Despite the emotional material, he also clarified he is "really happy at the moment for the first time."

Both the 10-track standard and 14-track deluxe version of the album arrived late Thursday night (technically Friday) on streaming platforms.

Hear the album below