Listen to Sam Smith's New Single 'Too Good at Goodbyes' 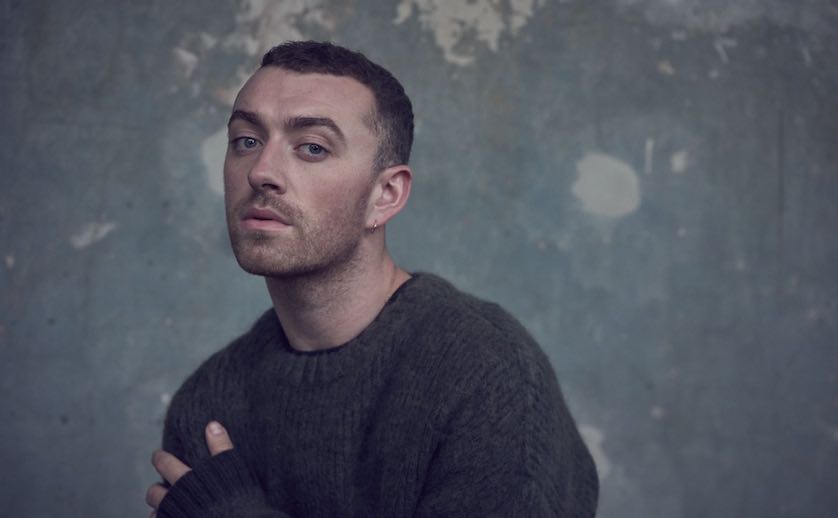 As we previously reported, the new track, which is out now on streaming platforms, is the first preview of the singer's upcoming sophomore album, the followup to his 2014 debut In the Lonely Hour.

According to Smith, his new single is about "about a relationship I was in last year … it’s about getting good at getting dumped." But he was careful to explain the album is not just about his relationships, saying it's like "looking through a photo album." He added that he is "really happy at the moment for the first time."

Earlier this year, Smith confirmed he had been in the studio with the likes of longtime collaborator Jimmy Napes as well as Timbaland. His new album, for which there will be two versions—a 10-track and a 14-track deluxe edition—doesn't yet have a release date, but it is expected to arrive before Christmas.

Hear "Too Good at Goodbyes" below, as well as on Spotify and Apple Music.