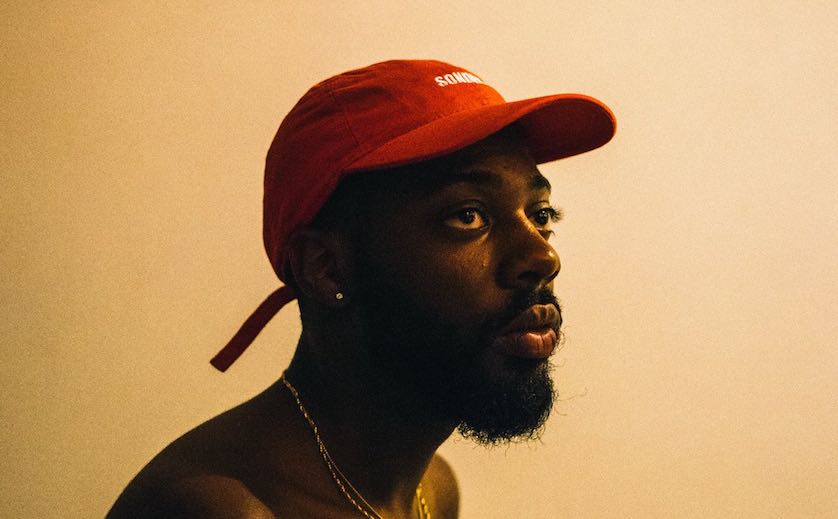 Amidst a flurry of new releases this past week was Brent Faiyaz's debut full-length Sonder Son.

After a recent tour with Dpat and Atu supporting the trio's collaborative Sonder project, Faiyaz really flexes his vocal and musical muscles on this album. It includes standouts such as "Gang Over Luv" and "First World Problemz / Nobody Carez," the latter of which reminds listeners Donald Trump doesn't care about them, but neither does "your favorite artist." It's probably one of the most authentic and revealing moments of the record, which has many such moments.

Faiyaz previously appeared on GoldLink's incredible single "Crew" and Sonder's "Too Fast" was among Variance's 100 Best Songs of 2016, but Sonder Son really gives him a chance to rightfully shine on his own.

Hear the full record below.