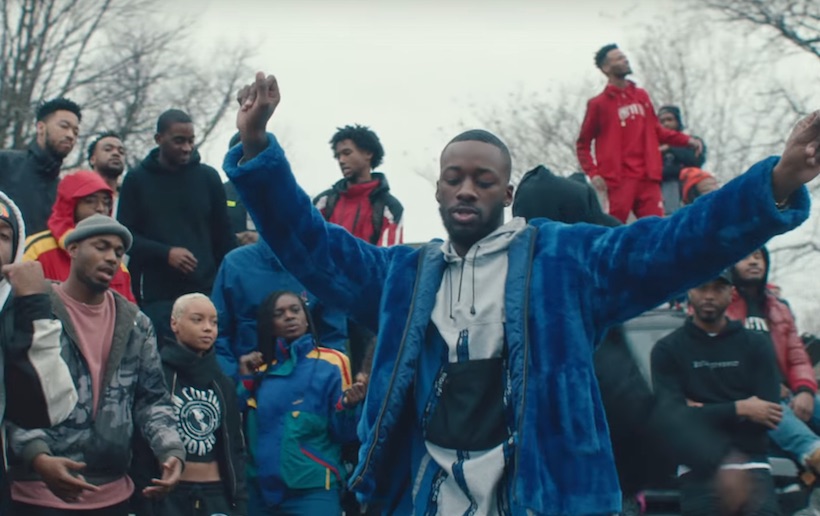 The new clip follows his previous single, last year's “Fall in Love," which was produced by KAYTRANADA and BadBadNotGood. It also arrives before his Coachella performance in April and upcoming stint opening for Little Dragon on tour.

KAYTRANADA teams up with Kali Uchis for new song '10%'

AUGUST 08 teams up with GoldLink for new song 'Simple Pleasures'

In photos: FORM Arcosanti might be our favorite festival of 2019