Listen: Sonder Releases New Song 'Too Fast,' Which Is Too Perfect 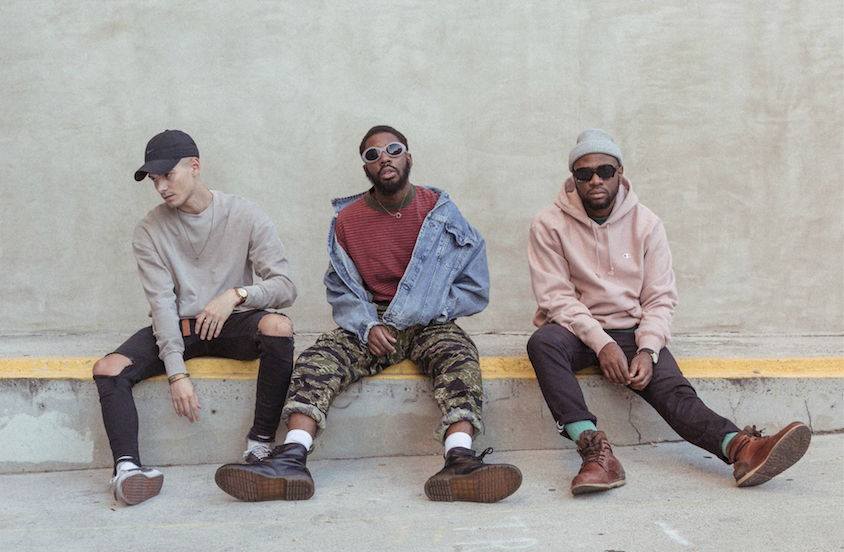 Emerging trio Brent Faiyaz, Atu and Dpat (together known as Sonder) returned this week with a simply hypnotic new track "Too Fast."

The trio spent much of the summer teasing fans with mysterious musical releases, including "Undone," which featured James Vincent McMorrow. And with this latest, they're proving it wasn't a fluke, because "Too Fast" is too perfect.

Faiyaz's vocals are lush and entrancing, fused with moody production from Atu and Dpat, making for a gem of a listen which begs to be heard on repeat.

"By definition, Sonder is the realization that each random passerby lives a life as vivid and complex as your own and with that, our unique experiences all flow into one another," the band said in a statement accompanying the song's release.

"Too Fast," which is a preview of the trio's upcoming Into EP, can be heard below.

Listen to The Weeknd's new album 'After Hours'

The Weeknd confirms new album 'After Hours.' Is it coming next month?

Mcevoy shares video for his addictive new single 'Settle Down'