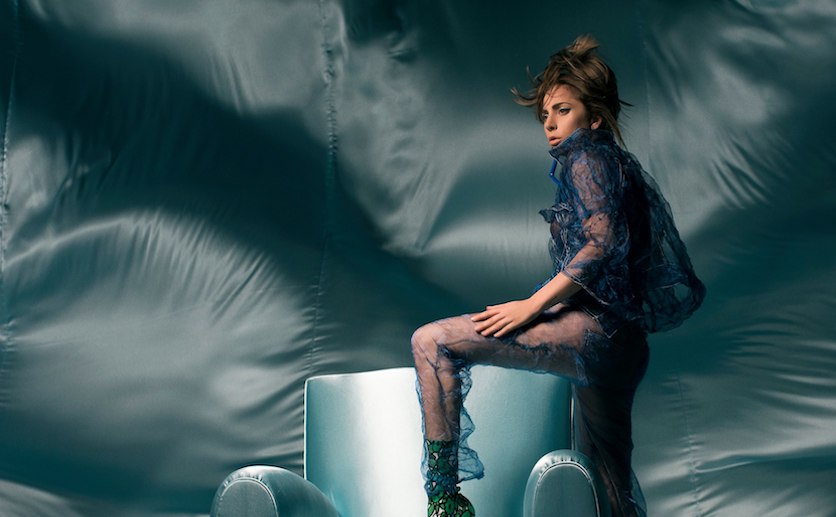 She debuted the upbeat gem, titled "The Cure," as part of her headlining set. The track was then released early Sunday morning.

As we previously reported, Gaga has been in the studio working on new music, which she reaffirmed moments before her performance. She is rumored to be aiming to release a new album in October.

Listen to "The Cure" below.