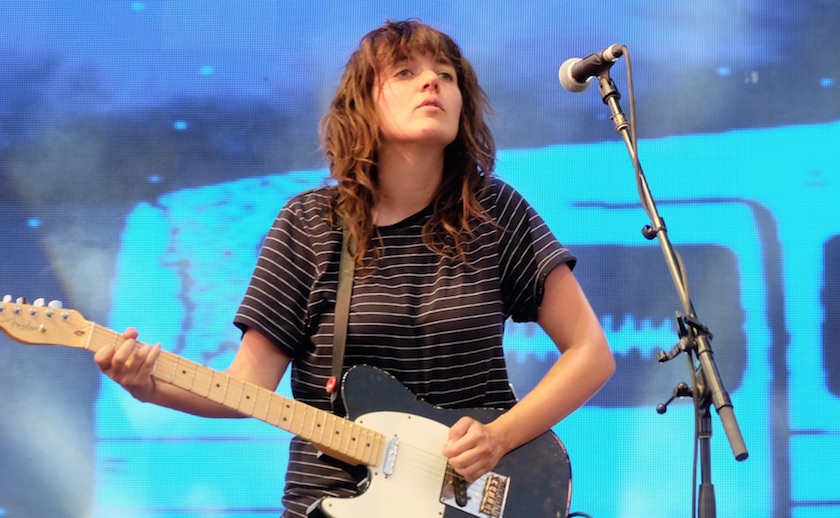 It seems Courtney Barnett is ready to release new music.

The Australian singer-songwriter on Monday unexpectedly shared a video of herself in the studio, presumably working on new music. In the clip, she is seen playing different music instruments, singing at times.

At the end of the video, the words "Tell Me How You Really Feel" are seen on the screen. While it's unclear if the phrase is in reference to her sophomore album, it's worth noting she has a knack for long titles, as showcased by her debut record Sometimes I Sit and Think, and Sometimes I Just Sit, which was released in 2015.

According to Shazam, part of the music heard in the newly released video is from a new song called "I’m Not Your Mother, I’m Not Your Bitch." The singer's website also includes the date Feb. 15, likely a hint at when a single and further details may arrive.

Barnett's upcoming record is one of Variance's 45 Albums to Watch for in 2018.