Troye Sivan's 'My My My!' Is an Absolutely Perfect Pop Gem 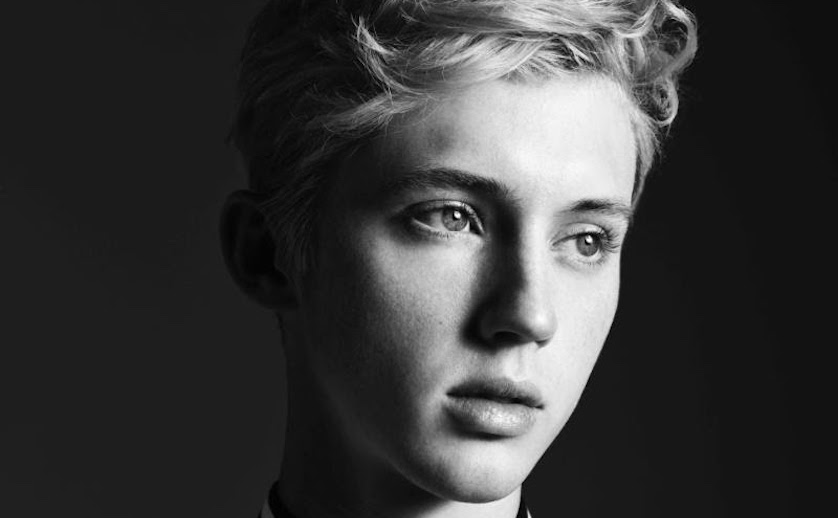 Troye Sivan is kicking off the new year with new music.

He returned late Wednesday night with his new single "My My My!," a brilliantly perfect pop gem and the first preview of his upcoming album, which is expected to arrive this spring via Capitol Records. the song arrived with an accompanying video, directed by Lorde and The Weeknd collaborator Grant Singer.

According to Sivan, the new track is "a song of liberation, freedom, and love," he said in a statement, adding: "Throw all inhibition to the wind, be present in your body, love wholeheartedly, move the way you've always wanted to, and dance the way you feel—hopefully even to this song!"

"My My My!," which was produced by Taylor Swift collaborator Oscar Görres, follows Sivan's debut album Blue Neighborhood, which was among Variance's 50 Best Albums of 2015.

Sivan has since been confirmed as the musical guest for next week's Saturday Night Live, hosted by Jessica Chastain.

Watch the video for "My My My!" below.

Dijon delivers euphoric show at the Hollywood Theatre in Vancouver

Listen to AUGUST 08's standout new project 'Towards the Sun'