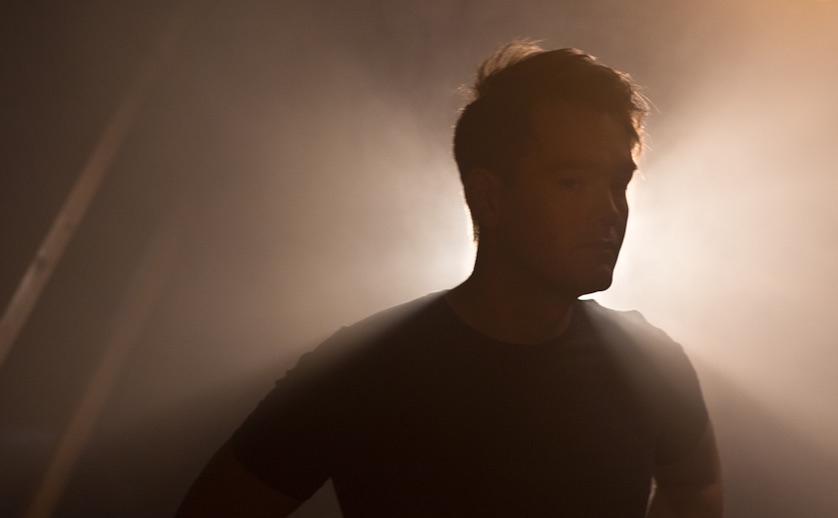 British artist Tom Gracefield (aka Tom Forest) is kicking off the weekend with the release of his debut album, Hope. And to celebrate, he is also sharing an emotional new video for his song "Monster," which is premiering today on Variance.

Explaining the song has had "different meanings" from the writing process to its release, Forest says it was first "from the perspective of a girl with anorexia, then it became about anxiety and vanity." He continues: "It’s also about any toxic relationship, and the abuse of power. The video is about female experience, what it is to live your life reflected back at yourself, to sometimes be just an object, to live your life in one room."

Hope, which is out now and was was produced by Forest's wife Isabel Gracefield, can perhaps be split into two halves, a first part which was influenced by childhood nostalgia and the near-death of the singer's brother, with the second half about finding a home and hope in fatherhood.

Watch the video for "Monster" below and listen to the album here.