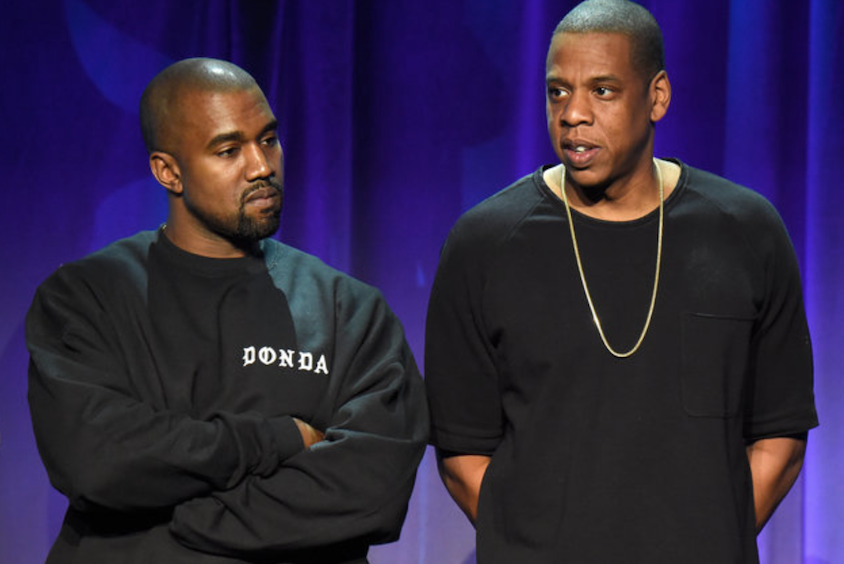 Kanye West says "there will never be a Watch the Throne 2," pinning the blame on "some Tidal-Apple bullshit" and an apparent feud with friend and mentor JAY Z.

During his show Wednesday night in Seattle, West said JAY Z stalled their Drake collaboration "Pop Style," which ultimately appeared on Drizzy's Views without any guests.

“I wasn’t on this song because of Hov. You didn’t get what you were supposed to get because of some Tidal-Apple bullshit," West told the crowd last night.

He further explained that while both he and Jay recorded for the song, Hov changed his mind "out of respect for Meek Mill," who's been feuding with Drake. "I said, ‘Look, I’ll call Drake, I’ll call Meek, I’ll call y’all, we gotta squash this shit, we gotta let people have this song,'" West recalled, adding: "But then it went into some political shit about percentages on songs. I can’t take this shit, bro.”

Then, alluding to a deeper rift between himself and Mr. Carter, West informed fans: "There will never be a Watch the Throne 2 ... Our kids ain’t never even played together.”