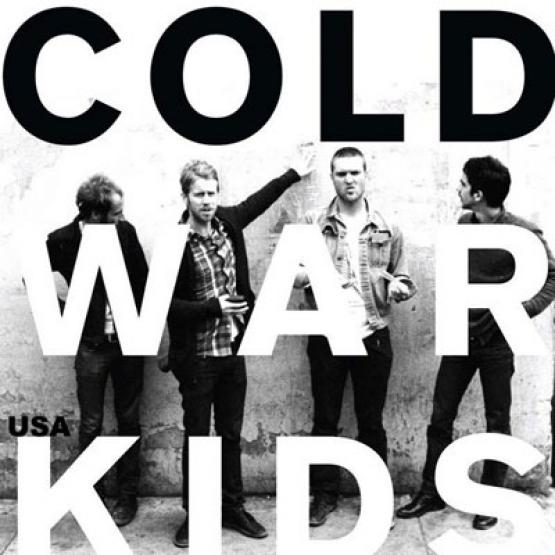 Upon joining the publicity ranks in New York City, Shelby Meade worked with Moby, Foo Fighters, Beastie Boys, Luscious Jackson and Radiohead. In 2001, Meade took her skills to sunny Los Angeles and started her own PR company, Fresh and Clean Media--now a well-known and well-respected publicity and marketing firm specializing in music, action sports, fashion, film, festivals and other related fields. Some of their clients include Cold War Kids, Jack Johnson, Matthew Mayfield, Bassnectar, Lollapalooza and the Austin City Limts Music Festival. Meade recently sat down with VARIANCE to discuss public relations and the music industry.

A lot of PR firms tend to specialize in something. Diversity has been important to you since you started your company. Why is that?

MEADE: I think I got that mindset from one of my early boss- es. I started in the music business working in a branch office firm—learning how everything works, from retail to radio and all that good groovy stuff before getting moved to a national office, which is where more of the marketing and publicity took place. Kind of the second tier of things, but I grew up around music and sports. So I would be reading Creem Magazine, surfing magazines, and skate magazines. To me it made sense in my mind that everything tied together. Your hangout spots are about music and culture and lifestyle. Then I moved to New York and I was working mainly with hip-hop music. That was an exciting time for me, being up at the Apollo with Busta Rhymes and doing photo shoots with those guys. So after working at MCA Records and getting my job at Elektra [Records], my boss at the time said, “you can’t just work hip-hop music. We don’t break down bands according to genre. You work everything.” At first I was like, “but I just want to do hip-hop.” And she told me, “you’re not going to do much if that’s the case.” That’s how it’s been for me ever since. For my team now, the surf and skate world works with the Ben Harpers. It’s great.

You’ve kind of evolved with the industry. Where do you see things going?

MEADE: To me, public relations has never been just about what’s in the magazine. It’s about what you’re creating around it. It’s building a lifestyle. You can’t just go to a magazine or media outlet and say, “write about my band or feature my athlete.” You have to read the magazine and know their culture and know how your client fits into it. Not a lot of publicists do that anymore. It’s not fair to the client. Press is getting on the phone with an editor, having conversations, emailing them to discuss their edit calendars and seeing what makes sense for everyone. You can’t just jam things through. I don’t believe in doing things that way. It’s not good business. Artists and entertainers have to realize that good public relations is about the long-term.

What happens when a client wants the short-term fix?

MEADE: I don’t work with them if they do...When I chose to leave Elektra, I opted to work independently and I’ve held that standard since then. Sometimes it’s not a lot of fun when the clients aren’t coming in but you kind of have to hold your ground and know that good things are going to come if you just do the right thing. We actually have a client base that gets along. They all like each other and they work together. So I think it pays off.

Read the entire discussion on in the new issue of VARIANCE, page 56.