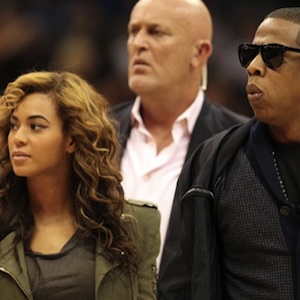 Dutch security expert Norman Oosterbroek, who has served as bodyguard to JAY Z, Beyoncé, Lady Gaga and others, has reportedly died after being stunned by a Taser.

Multiple news outlets in Florida (always at the center of peculiar news) have reported that the 43-year-old was found naked outside his neighbor's home in Pinecrest, a suburban village of Miami.

Oosterbroek was said to have swallowed "an unknown substance," according to investigators. When police arrived, he became combative with officers and violently protested his arrest. According to NBC Miami, he was then struck with a Taser and later died at Baptist Hospital.

Although an autopsy and toxicology report is underway, police suspect drug influence. This is actually now the second time in the last month that a man has died after being stunned by a police Taser in Miami-Dade County. On Aug. 6, an 18-year-old man was chased by police on foot after being caught graffitiing; he was subsequently shocked by Taser.

Local police insist the devices are perfectly safe, but this latest incident will likely bring up new questions.