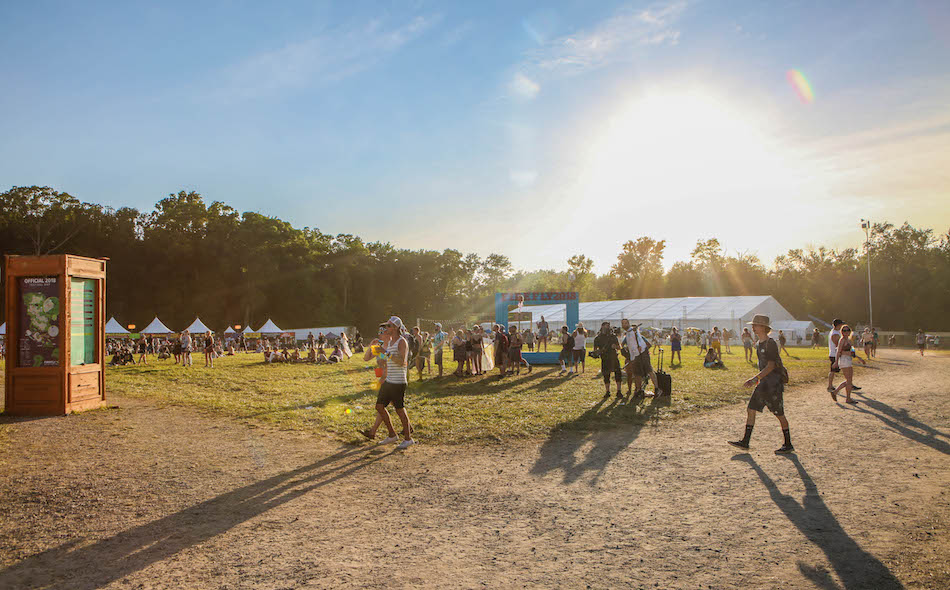 The likes of Eminem, Kendrick Lamar, Arctic Monkeys and The Killers descended on Dover, Delaware, to perform the massive fest, now one of the largest events in the Northeast, with as many as 90,000 expected to have attended this year's four-day festival (as of this writing, organizers had not confirmed the final tally).

Unlike in some past years, rain didn't affect this year's festivities. But it wasn't all fun and games, as a 20-year-old woman was found dead in the campgrounds at Dover International Speedway.

As the season barrels on, it was the second consecutive weekend someone died while camping at a music festival, following last weekend's Bonnaroo, where an attendee was found dead in his vehicle.

Despite the morbid news, it seemed to be another successful year for Firefly, which has essentially cemented its place among the flurry (some would say, oversaturated market) of multi-day music festivals.

And while the big names were certainly the main attraction, it was once again impossible to take notice of the scenery, with Firefly's unique and colorful setup, tucked away in the woodlands of Delaware. Literally tucked away—the nearest major airport is 70 miles away.

Here are some of the sights we saw at Firefly 2018.