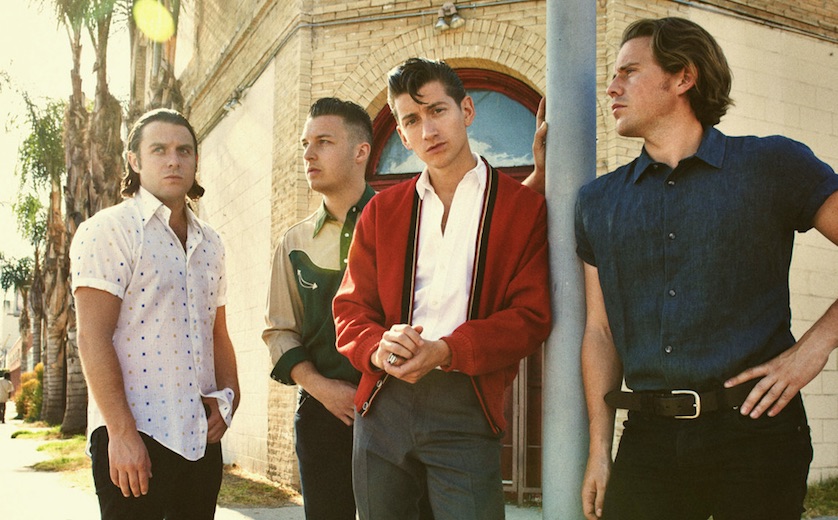 Count on Firefly Music Festival to switch things up!

The Dover, Delaware fest on Thursday revealed its 2018 lineup, which mixes up the headliners from some other festivals that have also been announced. While Eminem and The Killers are top-billed (as they are for a number of fests, including Bonnaroo), so are Kendrick Lamar (his first festival announced this year) and Arctic Monkeys (their first live appearance in three years).

For Arctic Monkeys, it's the first concrete sign the band is indeed ready to share new music, as they finished up 2017 in the studio and have been eyeing a new full-length record, one of Variance's Albums to Watch for in 2018.

The seventh annual edition of Firefly also includes ODESZA, Lil Wayne (!?), Logic, Martin Garrix, SZA, Alt-J, Portugal. The Man and Foster the People, with a number of those potentially being newly awarded Grammy winners by the time of the festival. 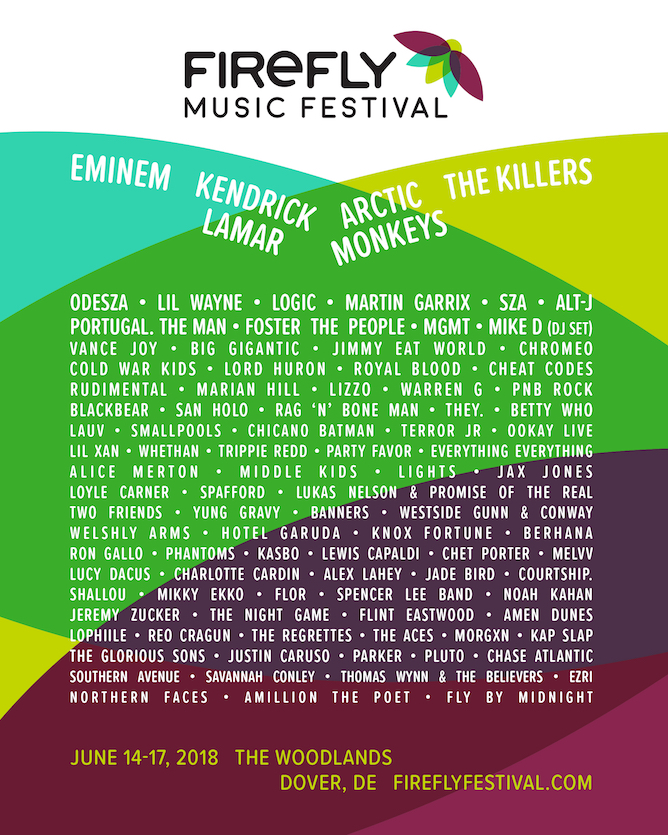