Carly Rae Jepsen Has Been Added to the Lollapalooza Lineup 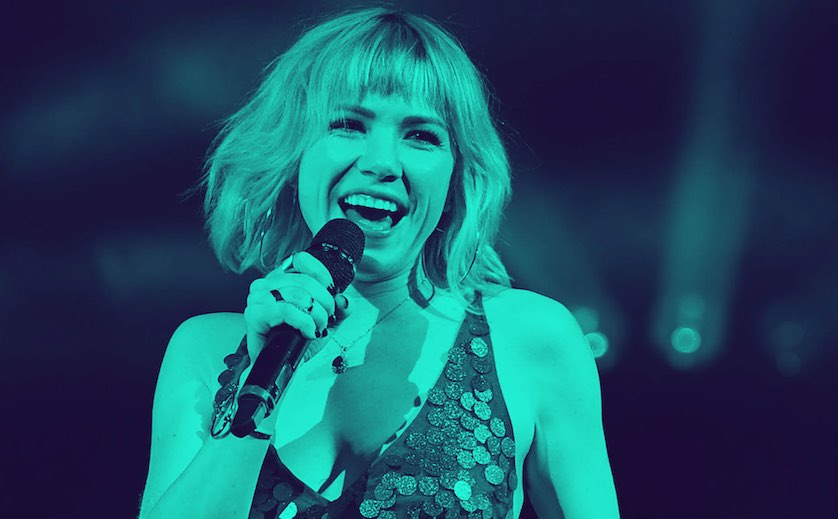 Carly Rae Jepsen will be performing in Chicago this summer.

The singer has been added to Lollapalooza's 2018 lineup, replacing Jessie Ware, festival organizers confirmed on Monday. It wasn't immediately clear why Ware would no longer be performing, but the fest cited "unforeseen circumstances."

The news, however, is certainly welcome for Jepsen fans, who have been waiting anxiously as the singer continues to tease new music, with a new album on the way, perhaps later this year.

It's worth noting, her Lollapalooza appearance is now in addition to her previously announced performance slot at Outside Lands in San Francisco, just a week later in August. So it sure seems like she would have something new to perform around that timeframe.

This June marks three years since the release of Jepsen's last album, 2015's E•MO•TION, which was followed by the companion EP E•MO•TION: Side B. Her new record has been one of Variance's 45 Albums to Watch for in 2018.

It's still a mystery when fans can expect new music, but Jepsen has previously suggested she has embraced "disco-y things" on the upcoming material.