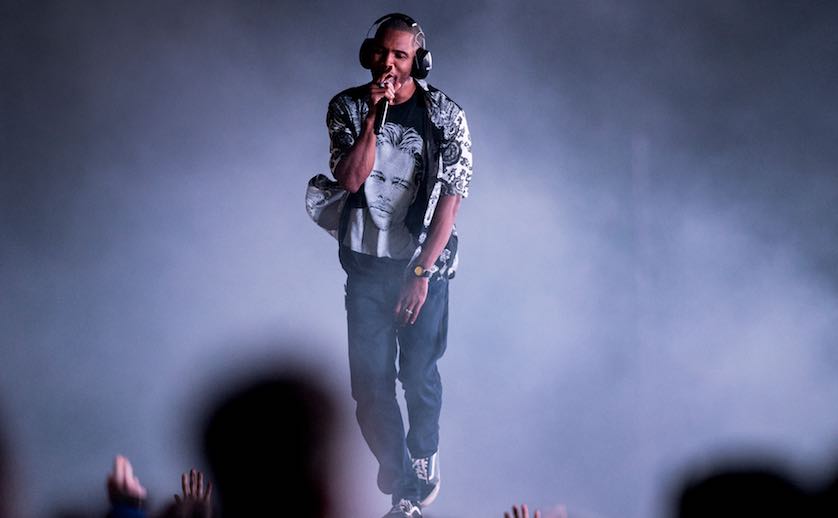 Frank Ocean has defeated his father's libel lawsuit against him.

Law360 reported late Tuesday night the singer's dad, Calvin Cooksey, had lost the case. He had been seeking $14.5 million damages, claiming he had been deprived of "financial opportunities in film and music" because Ocean last year on Tumblr discussed his dad's use of homophobic slurs.

While U.S. District Judge Stephen V. Wilson did note the court doesn’t have to rule on the validity of Ocean's statement, Cooksey had "failed to meet necessary elements to make his defamation claim."

“I was six years old when I heard my dad call our transgender waitress a faggot as he dragged me out a neighborhood diner saying we wouldn’t be served because she was dirty,” Ocean said, writing in response to the Pulse nightclub shooting in Orlando.

As of this writing, a full written decision had not yet been made public. But Ocean's attorney, Keith Bremer, said in a statement following the ruling: "I am sorry that my client had to go through this and am glad that we could bring closure."