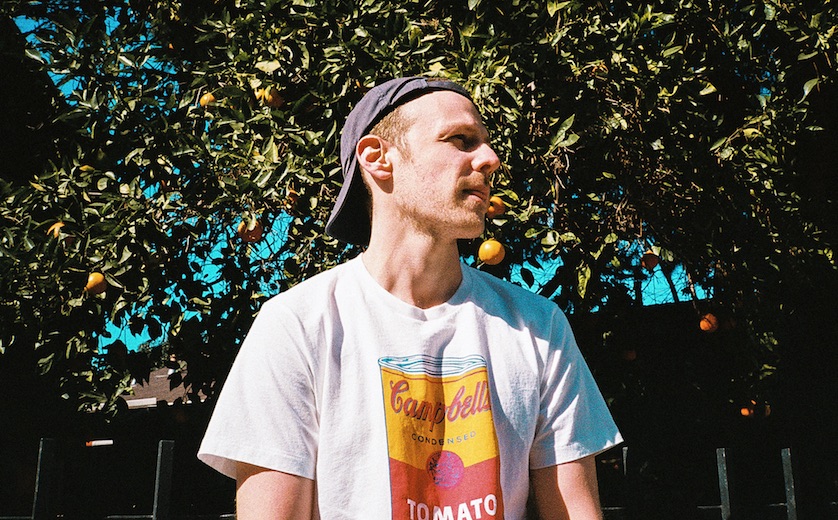 Montreal's Matthew Chaim may have gone quiet in the past year, but he's roared back with his debut Homemade EP, which arrived over the weekend.

Featuring his previously released standouts (and Variance favorites) such as "Vanilla Ways," "Focus" and the title track, the six-song project is arguably without any filler, as each cut holds its own and demands to be heard.

"Homemade is about growing up. Actually, it’s about growing up slowly and that being perfectly OK," the 28-year-old artist tells Variance of his new EP. "It’s taken me time to realize – and not just realizing it mentally, but understanding it deep in my bones – that growth is a lifelong process ... If one thing is taken away from these songs, let it be that your particular process of becoming who you are is completely and utterly yours. Nobody else’s. The best version of you, just like the best food, is always homemade.

The timing of the EP's release is perhaps not coincidental, as the newly released song "Visit You" was inspired by Chaim's father, who passed away suddenly when he was 12 years old.

"I think that anyone who has suffered the loss of a loved one can relate to the irrational feeling that there must be a way that you can still visit them," he says. "That the idea of their permanent absence is just too impossibly surreal to accept."

The full Homemade EP, produced by Noah Barer and Austin Tecks, can be heard below. Don't sleep on this guy.

KAYTRANADA links up with Lucky Daye for 'Look Easy'

Zachary Knowles dives into his feelings in new song 'city'