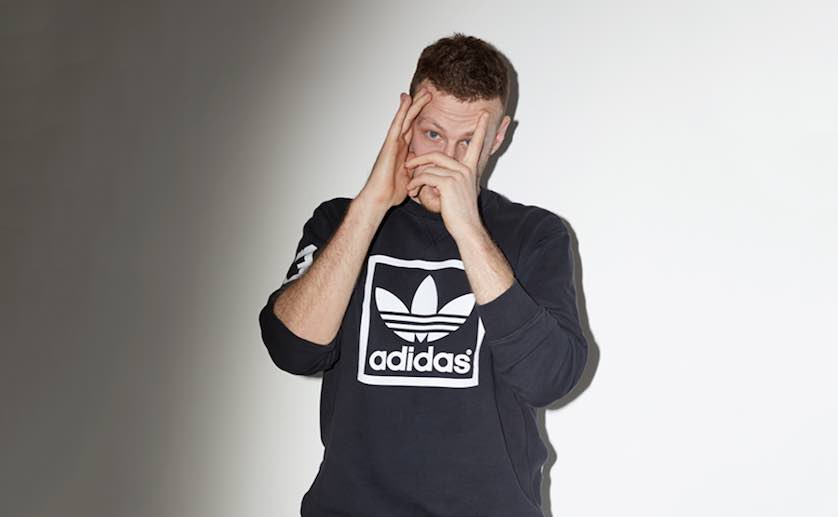 The alluring track, a synthy hip-hop cut, arrives just in time for the weekend. Produced by Noah Barer and Austin Tecks, it marks Chaim's first release this year following a handful of his first songs released last year.

"This song came from a place of self-motivation," Chaim says of the new track. "I went into it with the intention of writing something super light and vibey. What came out was this sort of pep talk to myself—telling myself that I need to focus, and shove all my attention into music. And I think it’s working. Less than a month after writing 'Focus,' I quit my full-time job and went all in."

Hear "Focus" below and stay tuned for more from Matthew Chaim.

Aussie newcomer will hyde's 'easy for u.' is all too relatable

Listen to Tre' Amani's addictive new project 'Thanks for Nothing'

Wale returns with his powerful new EP 'The Imperfect Storm'

ADMT continues stride to the top with 'Good for You'