Hear Fly By Midnight's Breezy New Single 'All the Feels' 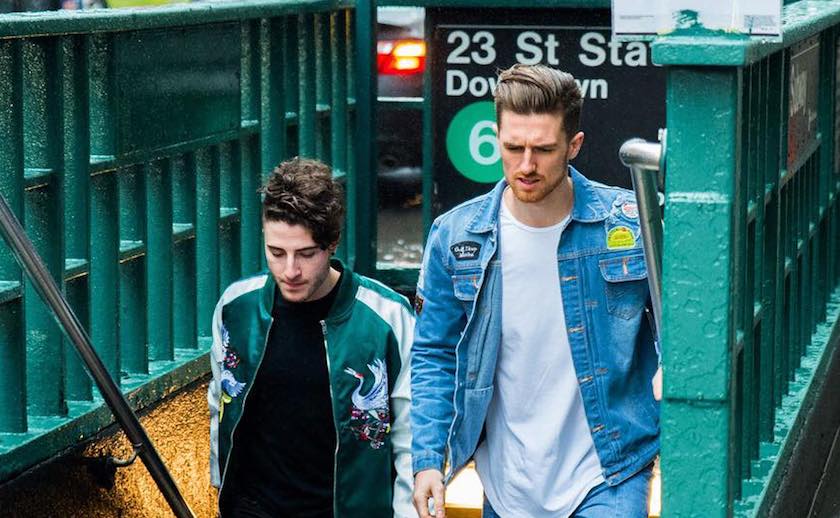 Emerging New York City duo Fly By Midnight is heading into the weekend with their breezy new single "All the Feels."

The retro-pop pair, comprised of singer-instrumentalist Justin Bryte (who appeared on MTV's Made) and producer-songwriter Slavo, released the summery new cut on Friday.

It comes ahead of the duo's performance later this month at Firefly Music Festival, in addition to shows in New York and Los Angeles.