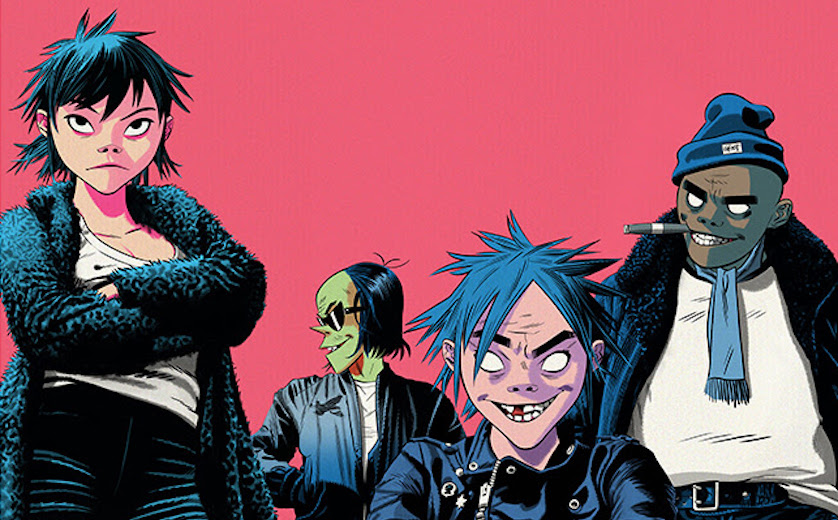 The animated outfit dropped not one but two new songs, one called "Humility," featuring contribution from jazz great George Benson, as well as a second track titled "Lake Zurich."

Both songs are from the band's upcoming album The Now Now, which is out June 29 via Warner Bros. Records. The new record, which has been teased for months, will arrive just over a year after the group's last album, Humanz, which was released last April.

Unlike the last album, which was very heavy on guest appearances, Now will feature only a few scattered contributions from outside, including Benson, Jamie Principle and Snoop Dogg.

In addition to new music, Gorillaz have also added new North American tour dates for the fall, with The Internet supporting most of the shows except the Boston one, which will feature Little Dragon.

Hear "Humility" as well as "Lake Zurich" below.

* with The Internet
+ with Little Dragon