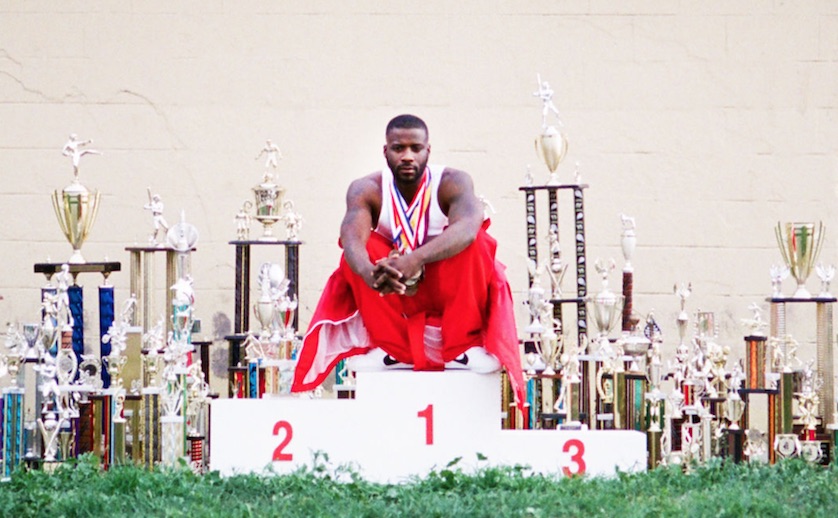 While Kendrick Lamar is not expressly listed as a featured artist, he is credited as a co-writer and his voice is heard ad-libbing throughout the song, which was co-produced by Vinylz and Boi-1da.

The new cut comes as Jay Rock has teased a new album coming via Top Dawg/Interscope, although few details have yet to emerge about the followup to his 2015 record 90059. It is, however, expected to feature Lamar, James Blake and Future.

In the meantime, hear "Win" below.