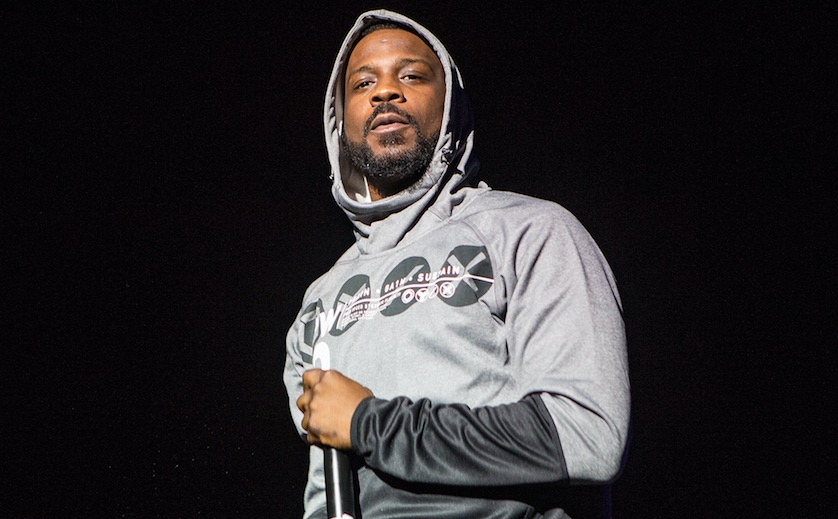 Jay Rock is back.

The Top Dawg rapper returned Thursday night with his new single "King's Dead," featuring Kendrick Lamar, Future and James Blake. The track, which was produced by Mike WiLL Made-It, is the latest from the upcoming Black Panther soundtrack, which is being co-produced and curated by Lamar.

In addition to appearing on the film's soundtrack, the star-studded cut also serves as the lead single to Jay Rock's next album, the followup to his 2015 record 90059. He confirmed the news tonight, although he did not share an album title or release date.

"King's Dead" is technically out tonight on all digital platforms at midnight EST.