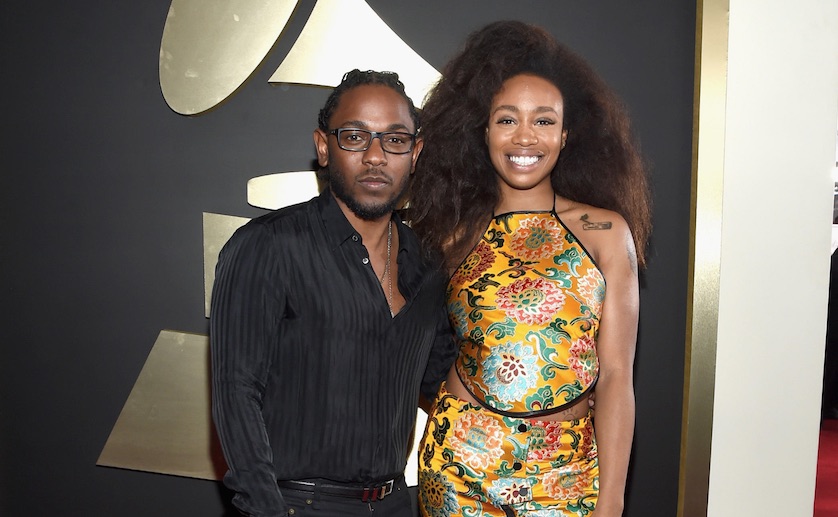 Label mates Kendrick Lamar and SZA have once again joined forces for a new song called "All the Stars."

The newly released track is the lead single from the upcoming Black Panther soundtrack, which Lamar is co-producing and curating alongside Top Dawg Entertainment founder Anthony Tiffith.

"I am honored to be working with such an incredible artist whose work has been so inspirational, and whose artistic themes align with those we explore in the film," Black Panther director Ryan Coogler said in a statement. "I can't wait for the world to hear what Kendrick and TDE have in store."

For his part, Lamar added: "Marvel Studios' Black Panther is amazing, from its cast to its director. The magnitude of this film showcases a great marriage of art and culture. I'm truly honored to contribute my knowledge of producing sound and writing music alongside Ryan and Marvel's vision."

The film, which stars the likes of Michael B. Jordan, Lupita Nyong'o, Martin Freeman, Winston Duke, Angela Bassett and Forest Whitaker, is out on Feb. 16. The soundtrack will be released a week prior, on Feb. 9.

Hear "All the Stars" below.