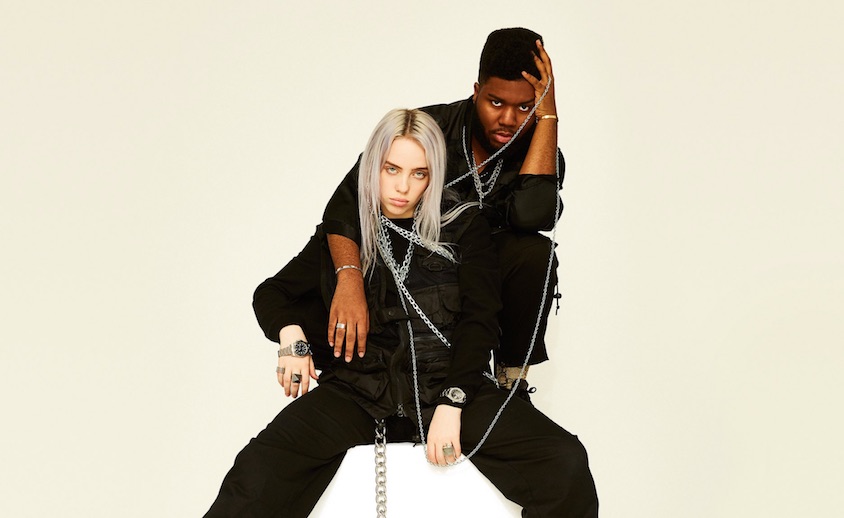 As she continues her steady rise, Billie Eilish is back with new music, this time with Khalid, who himself has had a massive past year.

They've teamed up for a new song called "Lovely," which premiered Thursday on Zane Lowe's Beats 1 radio show. And it definitely lives up to its name.

Speaking with Lowe about the track, Eilish said she met Khalid in 2016, first connecting on Twitter before much of the buzz around either of them. "I remember looking up his name on every platform I could possibly look at and it was nowhere," she says. "There was nothing. There was one song called 'Location' and nothing else at all. I couldn’t find a single thing."

After reaching out on social media, they met in real life when Khalid came to one of Eilish's small shows in Los Angeles. When they eventually decided to make music, it wasn't strategic, she says.

"When we wrote this song, what was cool about it was that it wasn’t like we’re going to the studio and going to write a hit, you feel me. It was like, 'Hey, come over, let’s hang out,'" she explains. "He just came over and we hung out. Me and my brother hung out with Khalid in our house and it was literally, this is us hanging out as friends and we ended up writing a song."

Listen to "Lovely" below.

In photos: Keshi brings tour to Vancouver with illuminating show