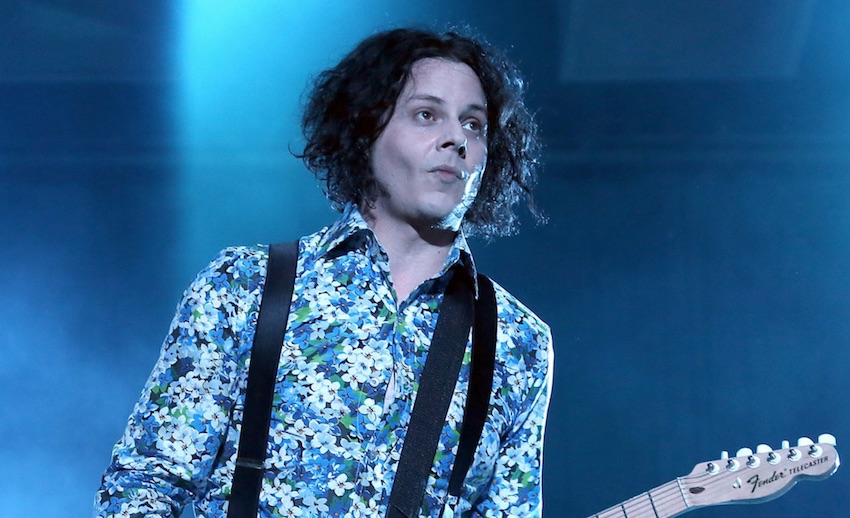 Jack White's new album Boarding House Reach, his first in four years, has arrived. The new record, which follows 2014's Lazaretto, was first announced back in January, led by a string of previously released songs, including "Connected by Love," "Respect Commander," "Over and Over and Over" and "Ice Station Zebra."

The rocker will hit the road next month in support of the new record, which had been one of Variance's 45 Albums to Watch for in 2018. As we previously mentioned, White produced the album himself.

See the tour dates here and listen to Boarding House Reach below.