Hear the Song Jack White Tried to Record with Jay-Z 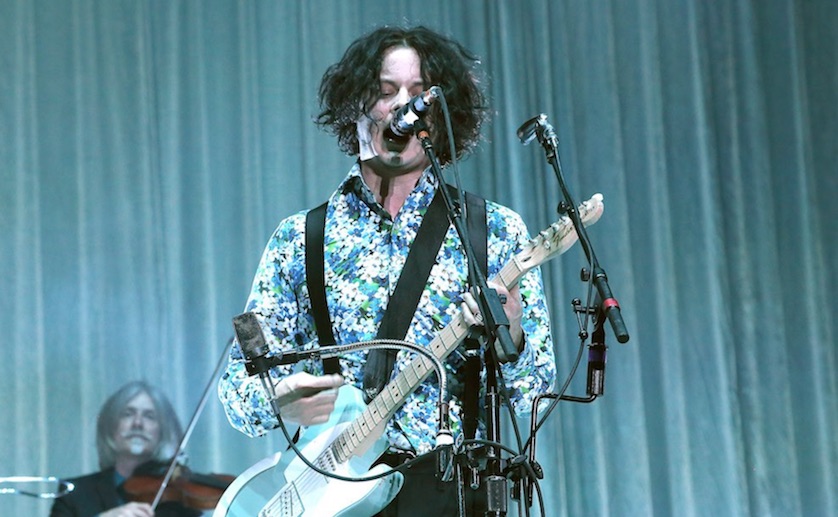 As Jack White prepares to release his new album later this month, he's shared another new song. And he's apparently been waiting a long time to put it out.

"Over and Over and Over" arrived Thursday, serving as the latest preview of Boarding House Reach, which is being released on March 23. It follows previously shared tracks "Connected by Love," "Respect Commander" and "Corporation."

According to White, he had once tried to record "Over" for the White Stripes. While that ultimately didn't happen, he tried again later to record it as part of a collaborative effort with Jay-Z.

"It was sort of my white whale," White said of the long-delayed cut. "I chased it and chased it, and finally ... it worked."

Listen to the new song below and see Jack White's tour dates here.