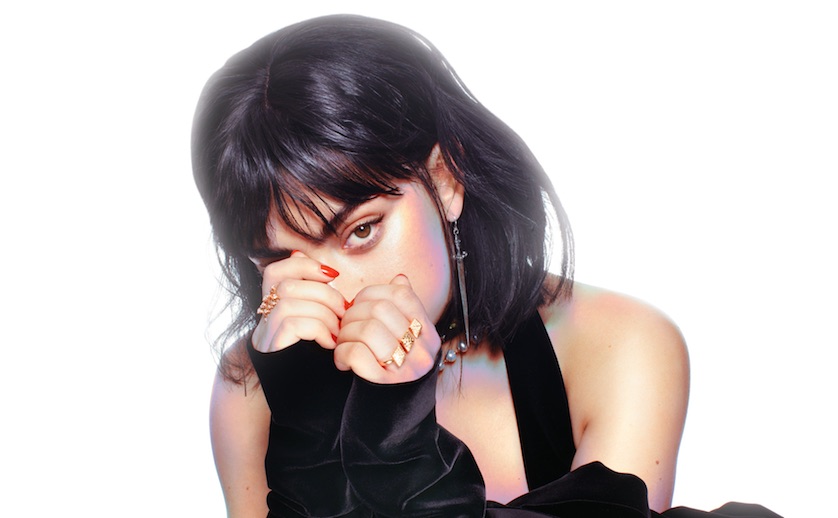 Out on Friday, the new collection features contributions from Carly Rae Jepsen, MØ, Chairlift's Caroline Polachek, Mykki Blanco, Brooke Candy, Pabllo Vittar and Jay Park, as well as Tove Lo and ALMA, the latter two of whom appeared on "Out of My Head," which was released last week.

The new project follows Charli's massive summer single "Boys," which arrived in July alongside a star-studded video directed by the singer herself.