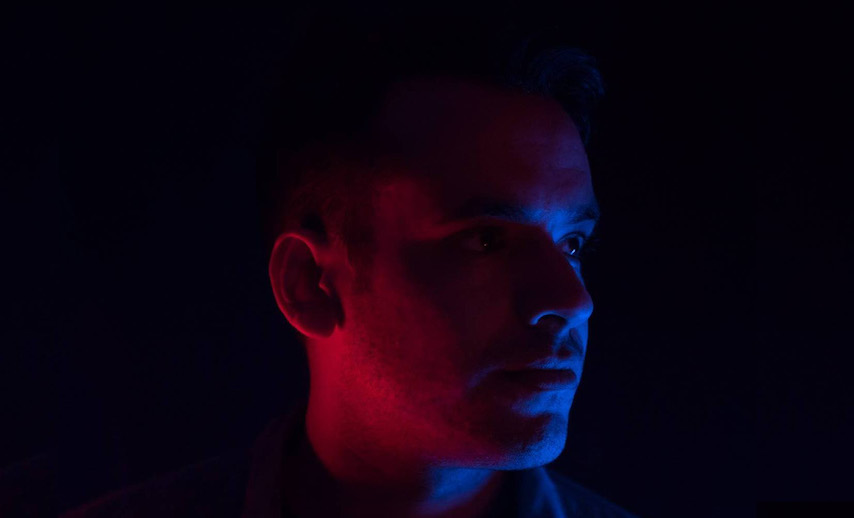 Following the release last month of his single "No Pride in Paradise," John Glenn Kunkel (aka The New Division) has released another new track called "Fader."

The riveting new cut, which is premiering Wednesday on Variance, is actually the title track off the Los Angeles-based musician-producer's upcoming EP.

"I wrote 'Fader' after having a dream about a film I'd seen when I was just a kid," Kunkel tells Variance of the new song. "I don't remember what the film's name was but I recall the imagery vividly and decided to write a song about it. I've been searching for that film for years and hopefully one day will find it, but until then the song and my memory will have to suffice."

While he might not be able to recall the film in question, it's hard to deny "Fader" would seem to fit in just right in the soundtrack for the 2011 film Drive.

Hear the electric new track below.