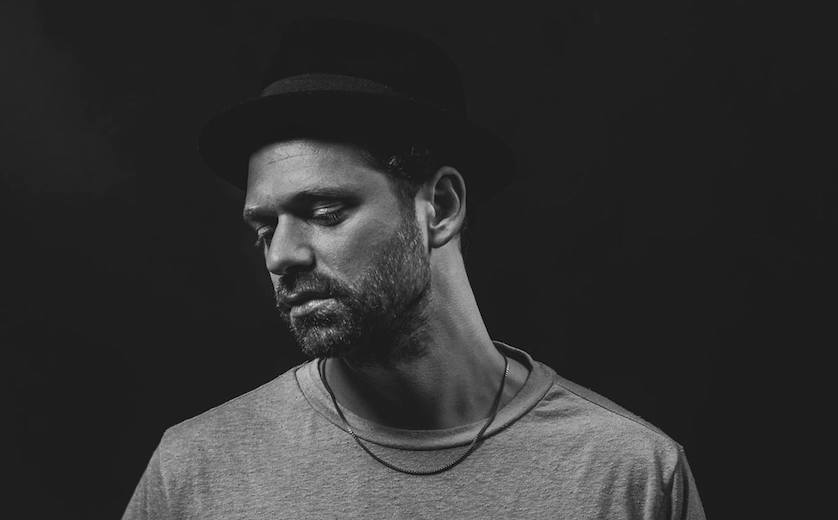 For those in need of great holiday listening, newcomer LUI HILL has released an enamoring debut single called "5000 Miles."

It's an appropriate title from the emerging crooner, who spent years traveling the globe with his father. And to make it even better, the spellbinding track, out now via Filter Records, is accompanied by a cinematic set of visuals following three individuals pursuing each other on the dark streets of Los Angeles.

The moody track, anchored by the singer's riveting vocals and haunting falsetto, is a promising first listen.

Hear it and watch the video below and stay tuned for more from LUI HILL.