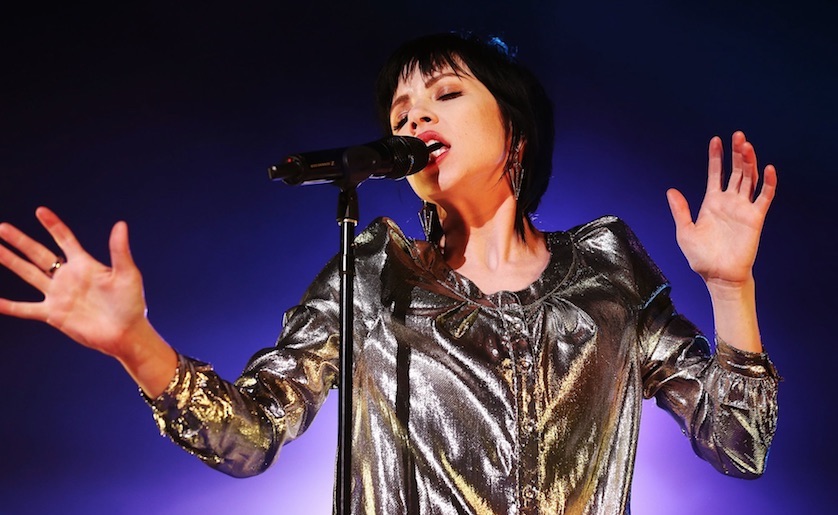 It's a good Friday because there's new Carly Rae Jepsen music out in the world.

The track, called "Trouble in the Streets," arrived Friday by way of the debut EP from Swedish duo Markus Krunegård and Patrik Berger (aka BC Unidos). The five-song project includes title track "Bicycle," which was released back in June.

For Jepsen, the song follows her own single "Cut to the Feeling" as she has confirmed multiple times she is working on a new album. Adding to the excitement, she is also scheduled to join Katy Perry on the road in January.

The Bicycle EP also includes contributions from Charli XCX and Santigold. Listen to "Trouble in the Streets" below and hear the full EP here.