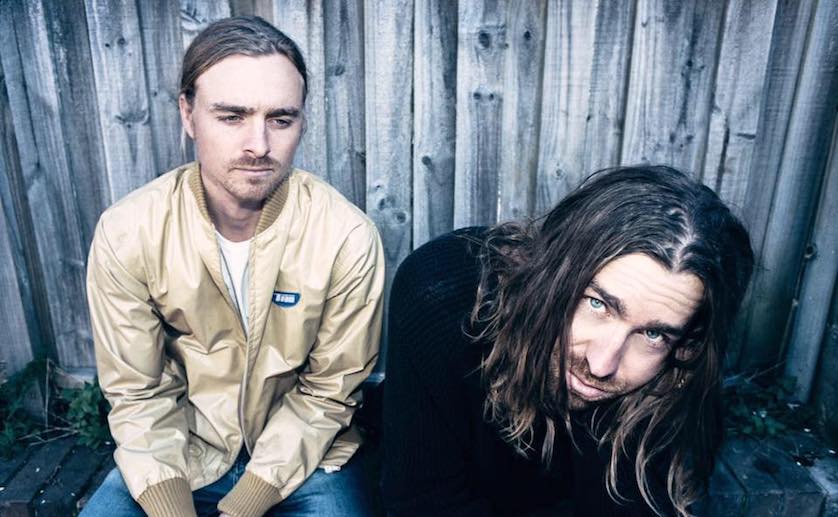 Australian indie-pop duo Justin and Matthew Hyland (aka Little Earthquake) are back with new music.

The sibling pair on Wednesday released their stirring new single "Human Connection," which features vocals from Rosa Morgan. It's their first release this year following a couple of songs released in 2016 and their 2014 Bright Side EP.

"I was in a very dark place when I wrote 'Human Connection,'" Justin Hyland said of the new song's very personal origins. "It’s about a girl I thought I wanted to be with. As the writing progressed, the song took a very creative turn and started to take on a life of its own. I realised that I actually wasn’t chasing this girl and I was running from myself. I thought I was asking her not to give up on me, but by the time the song was finished I realised I was reaching out to myself. Not giving up on myself and not being afraid to admit that I wanted human connection. Ultimately, the song became a journey about self-reflection."

Hear "Human Connection" below and stay tuned for the forthcoming video.