Hear Yellow Days' New Album 'Is Everything Okay in Your World?' 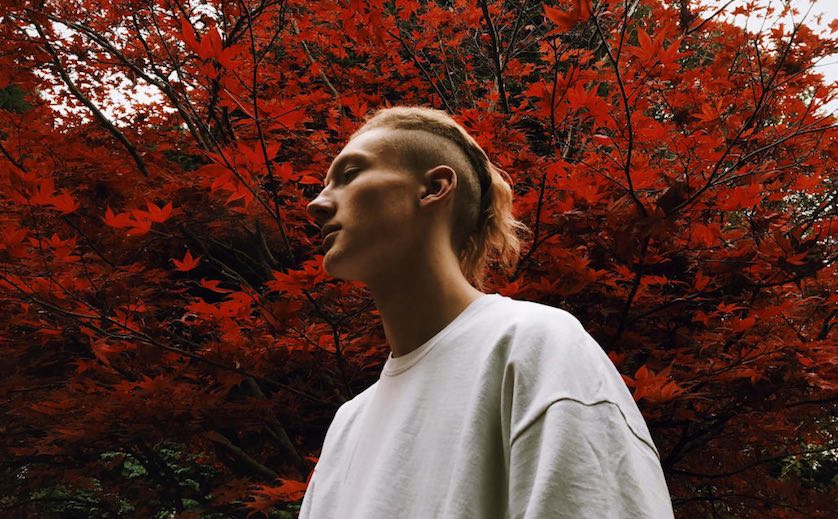 Among this week's most impressive releases is Yellow Days' new album Is Everything Okay in Your World?, which arrived Friday via Good Years.

George van den Broek (aka Yellow Days) shines on this grungy, soulful 13-track project, which features guest appearances from Rejjie Snow and Nick Walters. And while he acknowledges this is technically his "first full-length," his official debut album is expected to arrive next spring.

Regardless of where this falls in his discography, Yellow Days held nothing back here. Navigating nostalgic blues sounds reminiscent of his idols like Howlin' Wolf and Ray Charles, while also showcasing his raspy, aching vocals, it somehow makes perfect sense in 2017.

"I've always just had a genuine interest in the big questions in life," van den Broek says of Is Everything Okay. "A lot of people have always found it hard to handle ... but I've always searched for that kind of conversation." He also intends to ask another question with his next project: "My whole career will be a conversation. That's what I'm working on."

Hear Is Everything Okay in Your World? below or listen here.

In photos: Keshi brings tour to Vancouver with illuminating show