Until the Ribbon Breaks Returns with 'Here Comes the Feeling' 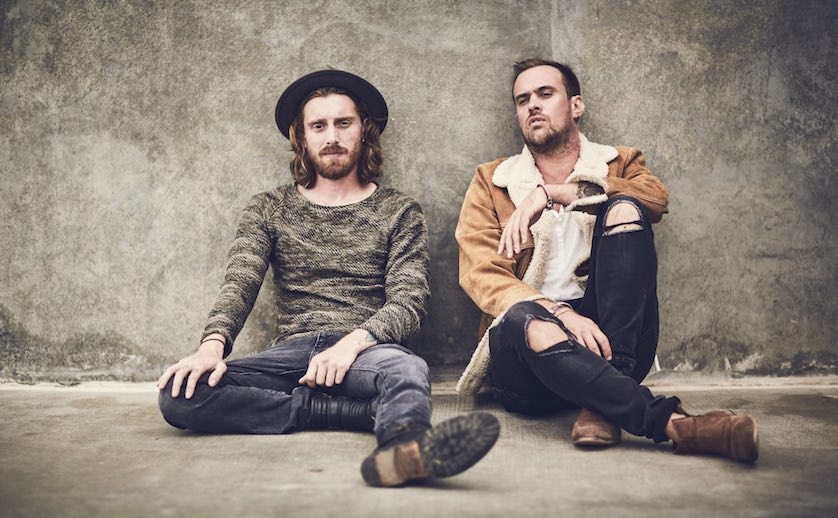 Until the Ribbon Breaks is back.

The British duo on Friday released their long-teased new single "Here Comes the Feeling," the first from their recent studio sessions and the lead single from the band's upcoming sophomore album.

The song follows frontman Pete Lawrie-Winfield's recent message to fans, describing his journey of recovery from alcohol and prescription drug addiction. "Feeling" was written through that experience.

"In September of last year, I had reached the end of my rope," the singer wrote. "I could no longer hide from myself, or those still around me. I will be forever grateful to the two people who sat down with me one fateful afternoon and helped me devise my escape route from madness. The start of a journey that was to define my recovery and the very reason that there is even a body of work to speak of," he said, nodding to the upcoming record.

While the album is expected in 2018, "Here Comes the Feeling" can be heard below.