HAIM Has 'Something to Tell You': Their New Album Is Finally Here 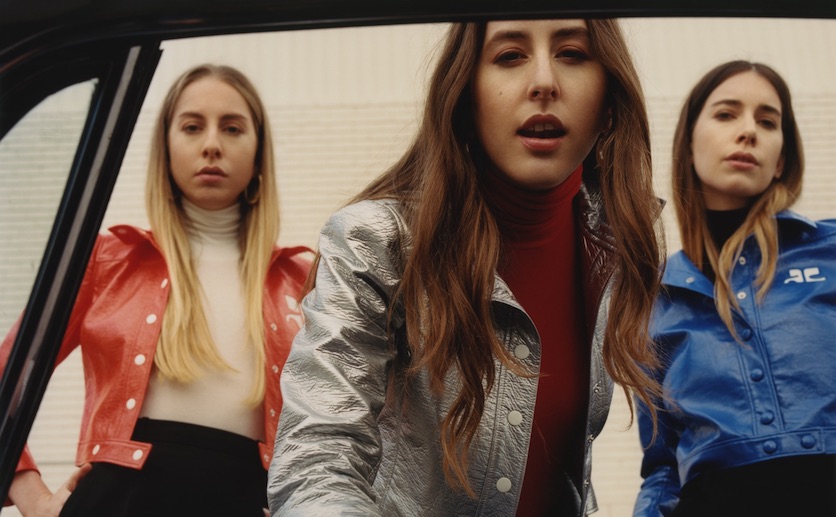 After months of teasing, HAIM's sophomore record is finally here.

The long-awaited album, Something to Tell You, arrived just before midnight on Thursday night. The 11-track set includes the previously released standouts "Want You Back," "Right Now" and "Little of Your Love."

As we reported last week, the sibling trio has also announced a new round of live shows. They'll be playing in a number of North American cities, in addition to festival stops such as Bumbershoot in Seattle and Life Is Beautiful in Las Vegas. Tickets for the trek are on sale now.

Watch their flawless recent Tonight Show performance here and listen to Something to Tell You below, via Apple Music.

Something to Tell You tracklist:
Want You Back
Nothing's Wrong
Little of Your Love
Ready For You
Something To Tell You
You Never Knew
Kept Me Crying
Found It In Silence
Walking Away
Right Now
Night So Long