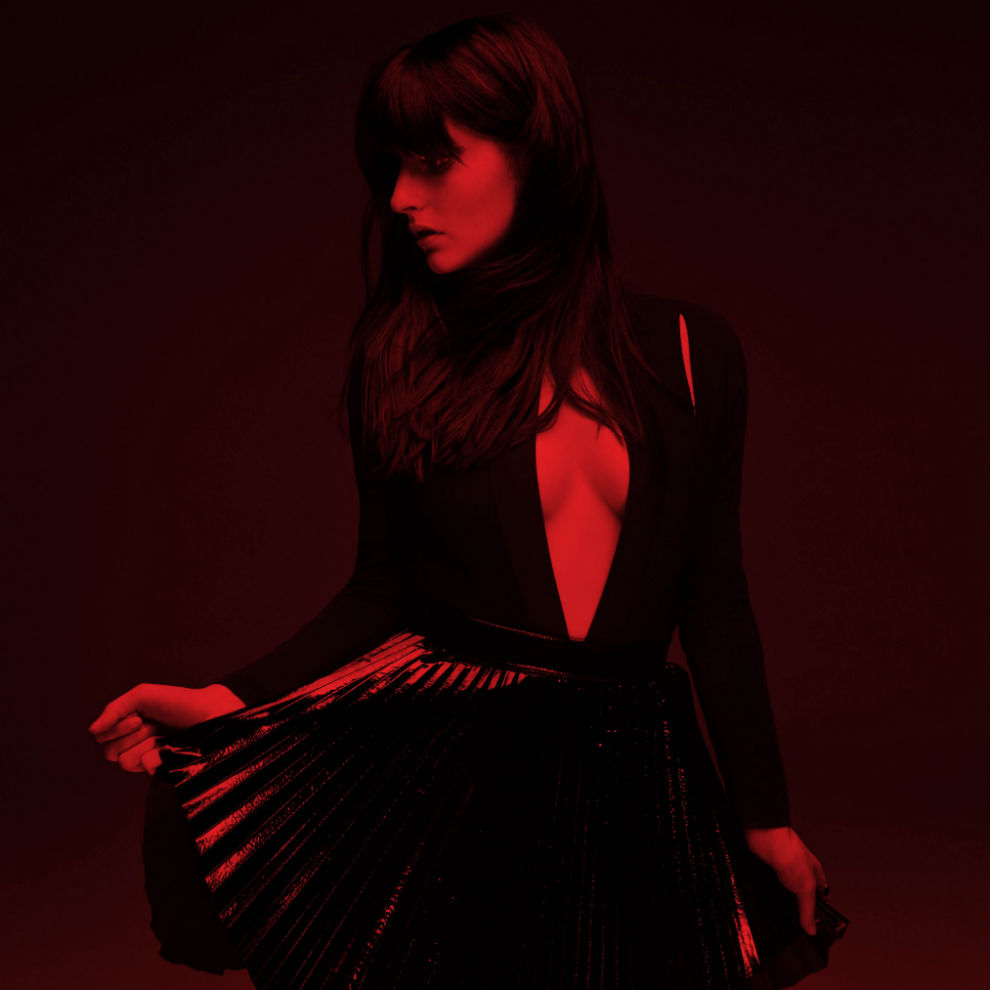 The revamped track arrives as Glass Animals' debut album, ZABA, is out now on Harvest Records, the same label which is set to release BANKS' own debut album, Goddess, on Sept. 9.

» "Drowning" Nominated for Song of Summer

Listen to the "Drowning" remix below.