After making a mysterious debut earlier this year with "Even If It Kills Me," Billy & the Devil is back with new music.

On the newly released "Seeing Ghosts," Billy is leaning into his most earnest influences with flickers of Bob Dylan and Johnny Cash coming to the surface. "It's the good times that haunt me the most," he sings, revealing anguish where others would likely find solace. And yet it's that contrarian backdrop which keeps drawing us in, wondering what comes next.

While there's obviously still a lot we don't know about Billy & the Devil, we do know the new song is produced by Variance favorites The Darcys (Wes Marskell and Jason Couse). And as of this writing, Billy's debut EP is still expected later this year.

Hear "Seeing Ghosts" below. Exclusive photos below by Jason Couse. 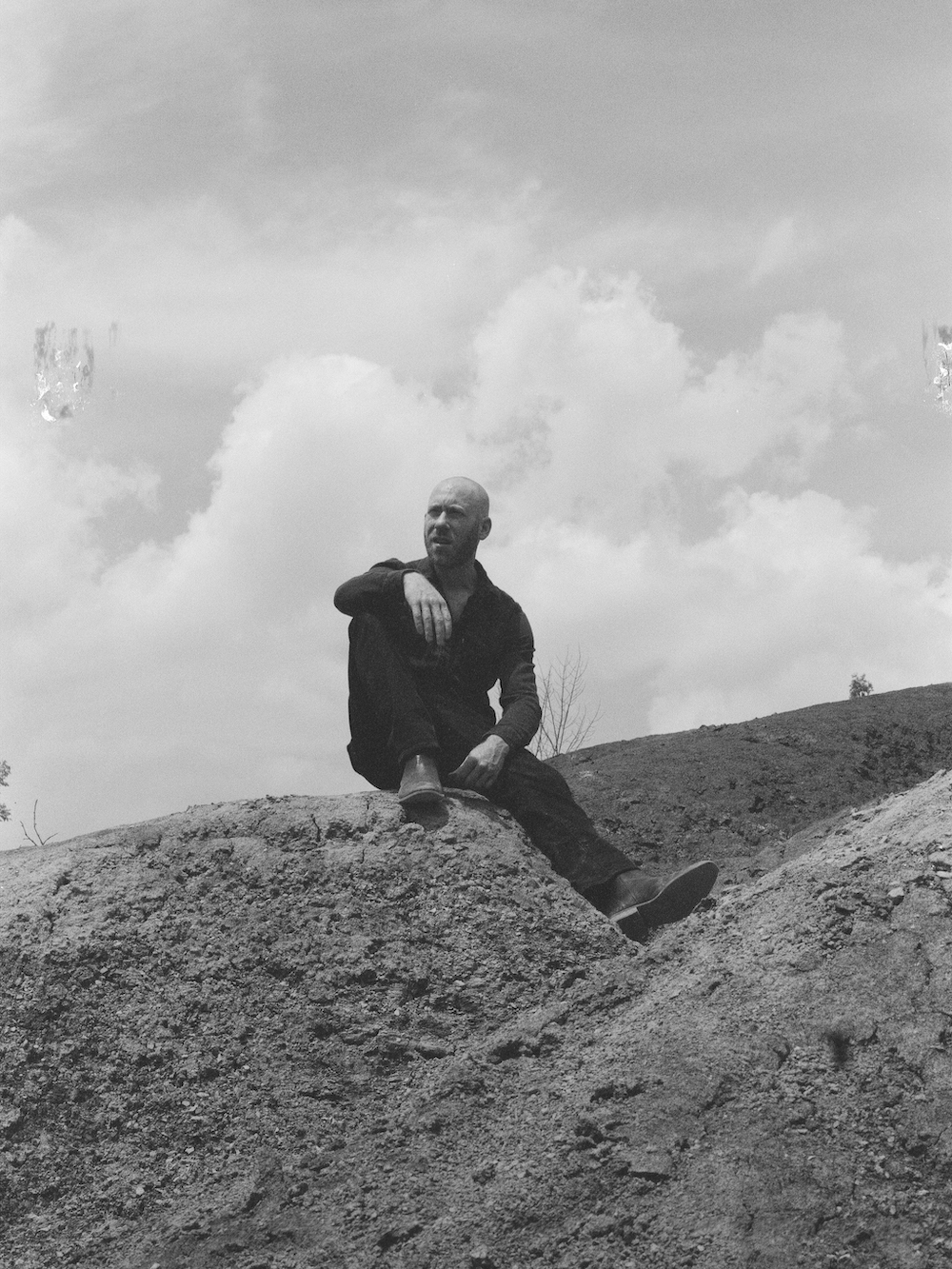 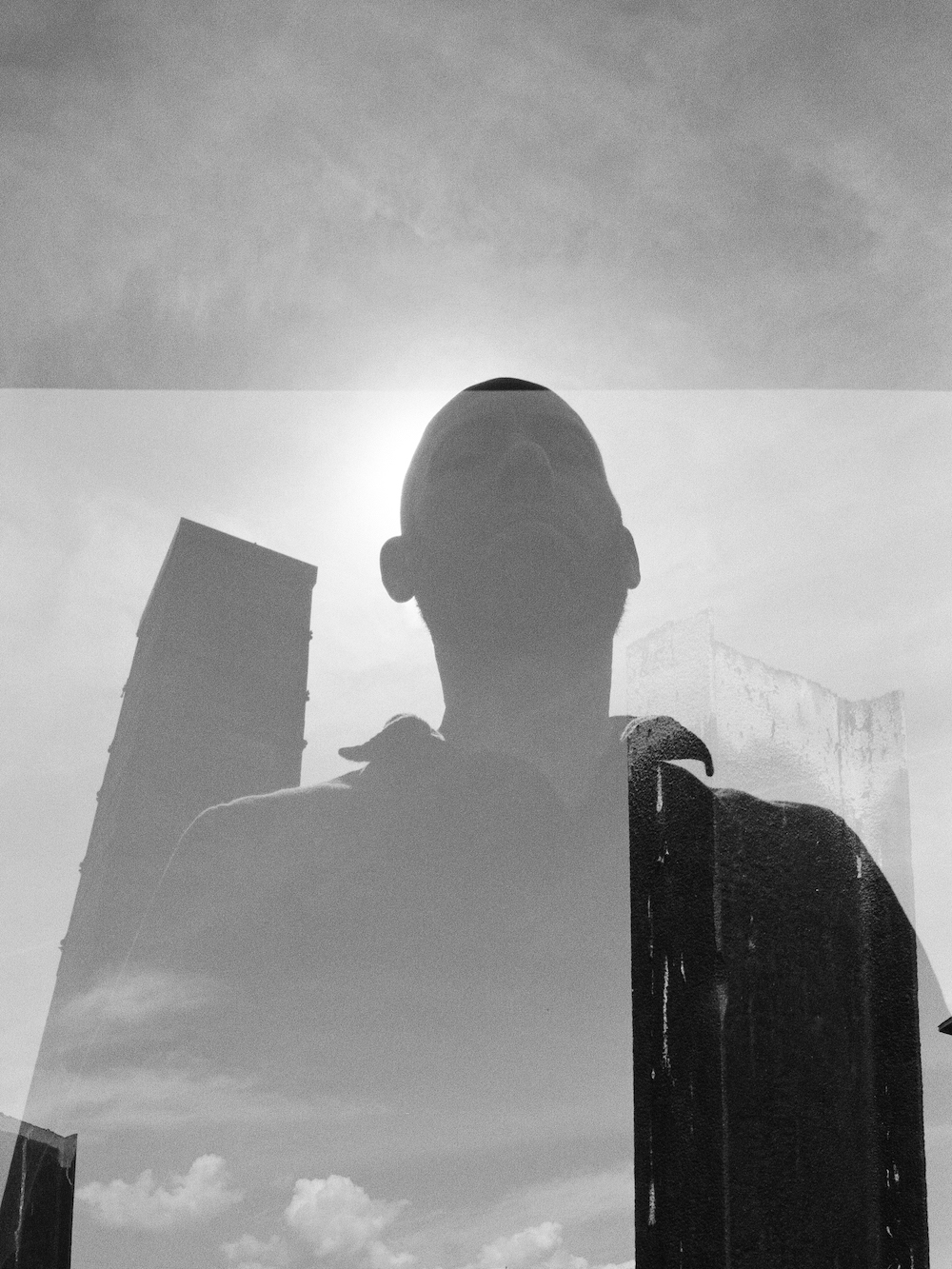 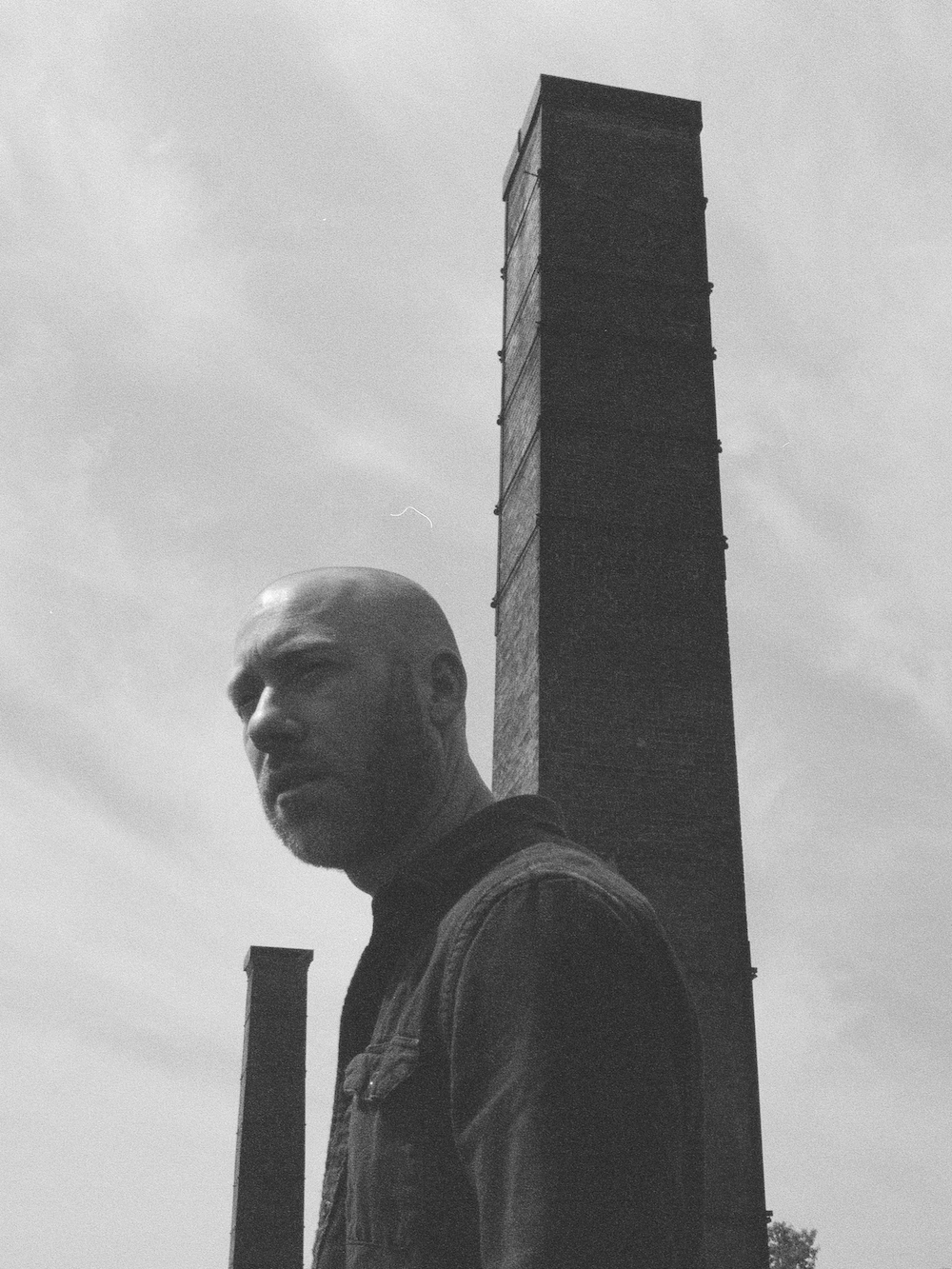 In photos: Iron Maiden reaffirms legacy with a mighty show in Chicago