Watch The Internet's New Video for 'Come Over' 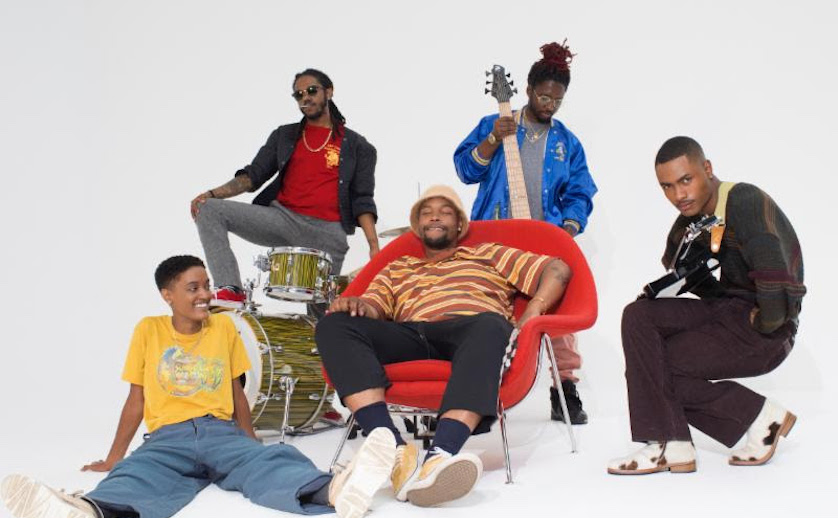 As The Internet gets ready to released their new album Hive Mind next month, the group has shared a video for their new single "Come Over."

Frontman Syd stars in the clip, which she also directed. The new album is the followup to their 2015 record Ego Death, which earned a Grammy nod for Best Urban Contemporary Album.

“After making a few songs we realized that we really want to use this album to live by example and promote camaraderie amongst young black people,” says Syd of the upcoming LP. “We realized that we're the only band of our kind. And we want to really solidify ourselves as that, as the best.”

As we previously mentioned, The Internet will be joining Gorillaz on their fall North American tour starting this October.

The full record is out on July 20 and the video can be seen below.