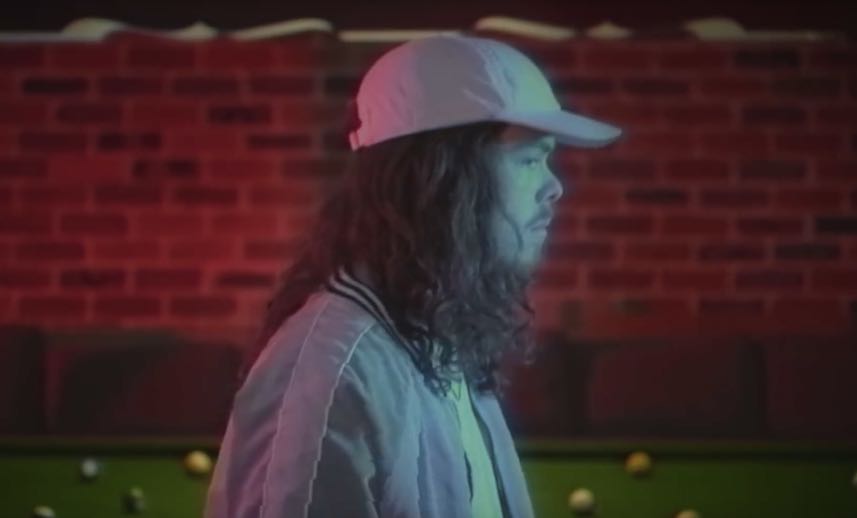 He has shared a new song called "Silver Lining," which is accompanied by a set of visuals for the track, which sees Bettinson rotating 360 degrees continuously, with his eyes transforming into various forms of light.

"'Silver Lining' is about watching someone become too good for you," Bettinson says of the new track. "I’ve lost people I care about to the limelight before, and while you’re trying to be happy for them, sometimes you just miss the days when everything was so simple."

The surge of new music comes as Bettinson split from Columbia Records several months back, allowing the indie artist and Variance favorite to explore his less mainstream musical instincts.

Hear "Silver Lining" in the clip below. Note: There are some flashing lights which may be disturbing for some viewers.