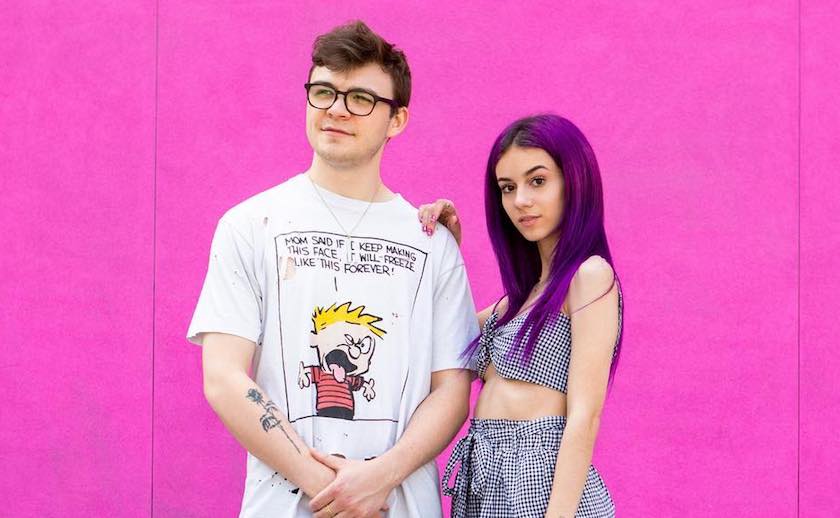 Just weeks after performing back-to-back weekends of Coachella, Robert Hughes (aka Vincent) has plunged in with new music.

Today he's revealing an acoustic performance video for his newest single "Show Me," which is premiering on Variance and features Aviella, who contributed vocals on the track.

"After being a fan of Aviella for a while she sent me the demo that has since turned into this record," says Vincent of the song's origins. "I managed to finish this idea by leaving it for a few weeks without listening to it or working on it. A fresh pair of ears when I came back helped me to create something that wasn't there at first. I never used to work like this, but every track on my upcoming EP has been finished this way."

The Canadian producer first drew attention with his remix of Alison Wonderland's "U Don't Know" followed by a rework of The Chainsmokers' "Paris."

See the performance video for "Show Me" below.