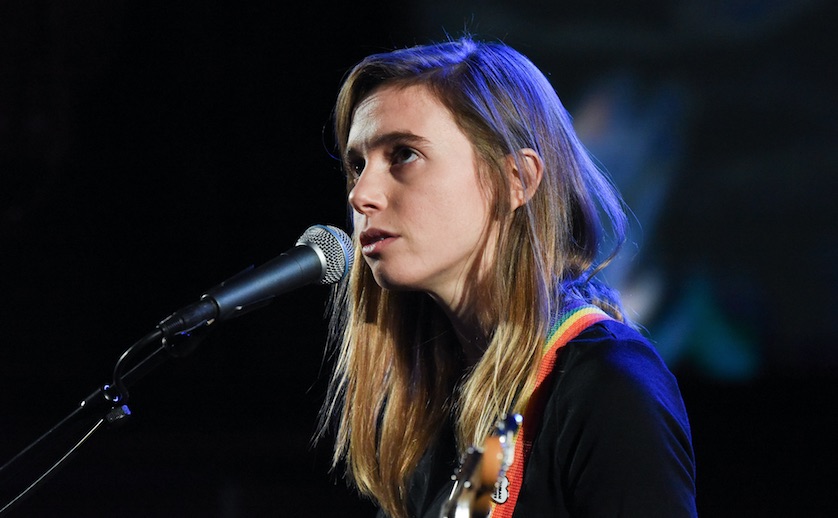 Following an incredible year in 2017, Julien Baker made her late night television debut Wednesday night on CBS's The Late Show with Stephen Colbert.

The Memphis-born singer delivered an emotional, simply breathtaking live rendition of "Turn Out the Lights," the title track from her latest album, which arrived back in October.

While the stripped down solo performance was unlike some of the rowdier, more familiar Late Show music guests, Baker dominated the empty stage. As of this writing, she only has a few live dates on her calendar, but she's been adding a handful of festival dates and a number of others expected later this year.

See her Late Show performance below.

Tessa Kaye drops whimsical, sassy 'You Know Who You Are and I Hate You'
Listen to Miley Cyrus' incredible new album 'Plastic Hearts'
Sasha Sloan & Charlie Puth make magic with 'Is It Just Me?'