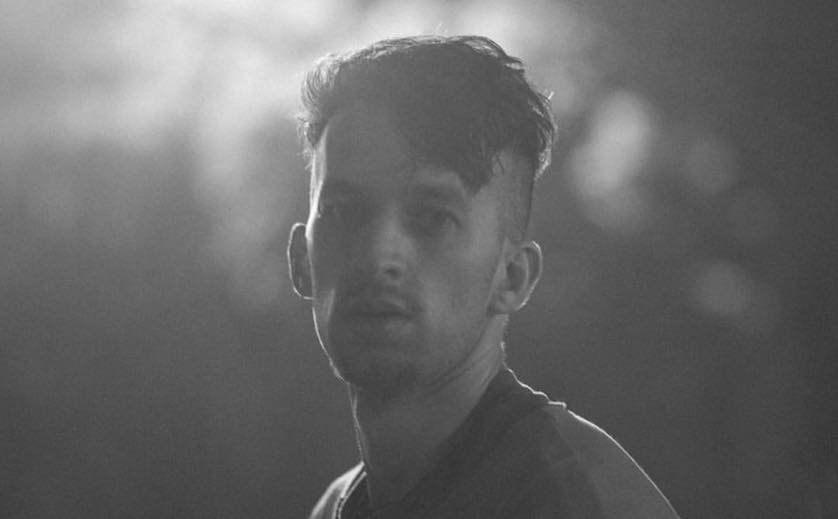 Up-and-comer Stephen Feigenbaum (aka Johan) has plenty to celebrate this weekend.

His debut WILDS EP arrived Friday, along with a new, part-animated video for his single "High in the Woods," which features Vic Mensa. The project also includes a new song called "Reservioir" and a full version of "Danger_us."

"I tried to capture a feeling of suburban mischief and adventure that I feel really nostalgic for—and still try to find in my life to this day," Johan said of the new video. "I’m super excited about Vic’s verse–he’s coming at the story from a very different place but still really connected with the overall message of it."

The classically trained composer, who has previously worked with the likes of How to Dress Well and Robin Hannibal, drew attention last year for his Yeethoven project, which bridged together the sounds of Kanye West and Beethoven.

Hear the WILDS EP and watch the "High" video below.