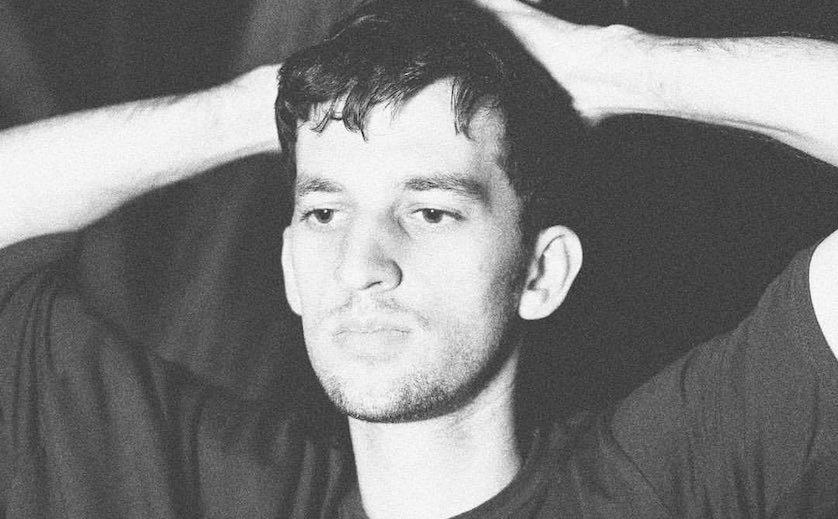 It's a preview of the Boston-based musician's upcoming debut WILDS EP, which is expected in the coming months. According to the artist, it's as much about always being the last person still at the party as it is about growing up and not wanting to trade the intoxication of youth for the sobriety of adulthood and responsibility."

"Sober" follows Johan's previous releases such as "Danger_us" and his standout Vic Mensa collaboration "High in the Woods." A classically trained composer, Johan has also previously worked with the likes of How to Dress Well and Robin Hannibal. He also drew attention last year for his Yeethoven project, which fused together the sounds of Kanye West and Beethoven.

While a release date for his EP has yet to be announced, "Sober" can be heard below.