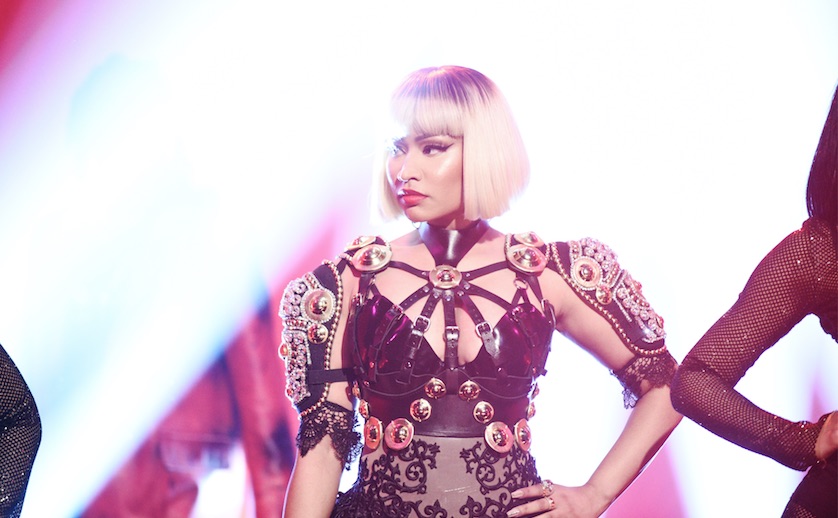 Photo by Will Heath
—

Despite having just performed on the season finale of NBC's Saturday Night Live, Nicki Minaj's new album Queen isn't coming next month after all.

The new record is being pushed back until August 10, she confirmed Thursday afternoon on Twitter.

It's unclear the reason for the delay, but she has hyped the record pretty heavily over the past year, especially in recent months.

"This is the best album that I've ever created," Minaj told Zane Lowe in a Beats 1 radio interview last month following the new music's release, having previously said her followup to 2014's The Pinkprint needs to be a "classic." She has also said the new LP is about "everything in my life coming full circle."