FYF Fest Has Been Canceled Because of Poor Ticket Sales 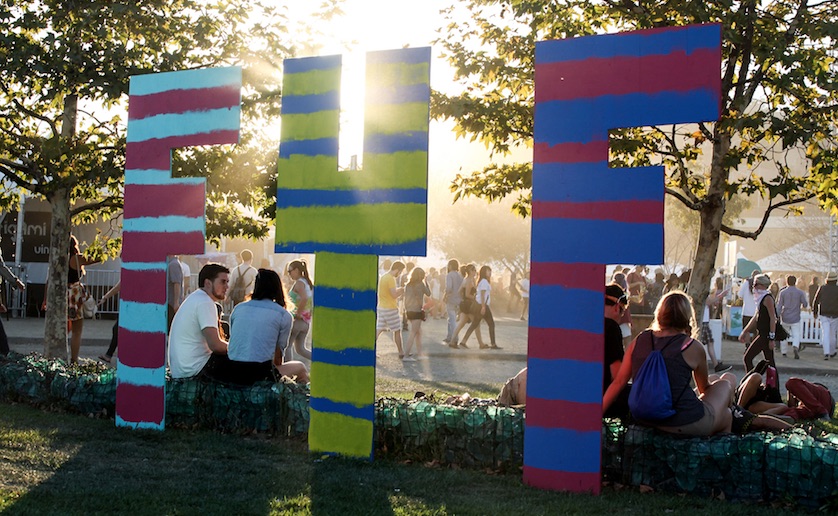 Just over a month after announcing its 2018 lineup, FYF Fest has been canceled.

While the Los Angeles festival wasn't until July, Billboard reports low ticket sales forced organizers to scrap the event, which was going to be headlined by Janet Jackson and Florence + the Machine, drawing praise for its solid roster of female-fronted acts.

"Our team of many women and men have worked tirelessly on this event for many years but felt unable to present an experience on par with the expectations of our loyal fans and the Los Angeles music community this year," organizers said in a statement released Sunday.

News of FYF's cancelation comes as festival season is just getting underway, likely renewing concerns for other events about market saturation and shrinking attendance.

It's worth noting, FYF had been trying to recover from a year of bad headlines after allegations of sexual misconduct against founder Sean Carlson. Promoter Goldenvoice (which also produces Coachella) bought out Carlson's share at the end of last year, hoping to move away from the scandal.

FYF organizers have assured fans all previously purchased tickets will be automatically refunded at the point of purchase beginning on Monday (May 7), with no further action necessary.