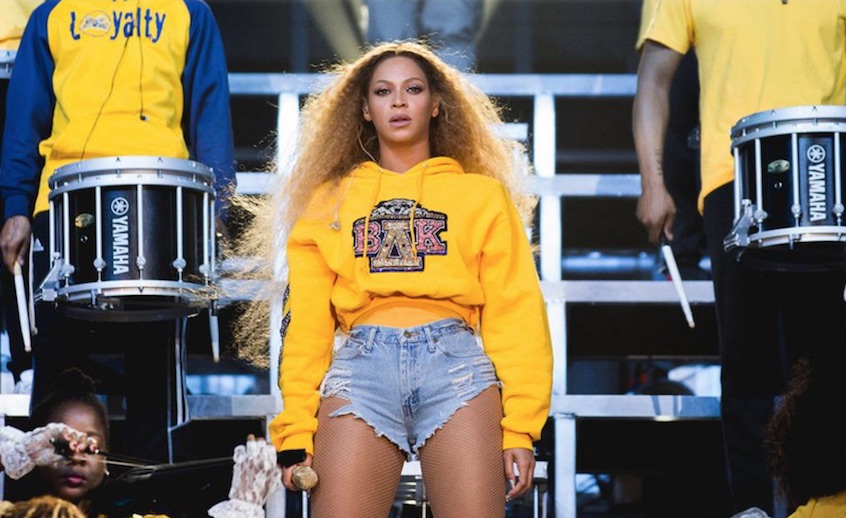 It was worth the wait.

After canceling her headlining slot at Coachella last year, Beyoncé more than made up for it Saturday night as she closed out Day 2 of the 2018 edition, accompanied by 100 dancers and a mammoth drumline.

In addition to running through her own seemingly endless catalog of hits, she reunited with Destiny's Child and later brought out sister Solange Knowles and husband Jay-Z to perform alongside her.

Beyoncé's top-lining performance was also a historic one, as she became the first black woman ever to headline Coachella. She'll also perform next Saturday for Weekend 2 of the Indio fest.

See video of her full performance below.