James Blake Has Been Added to Governors Ball Lineup 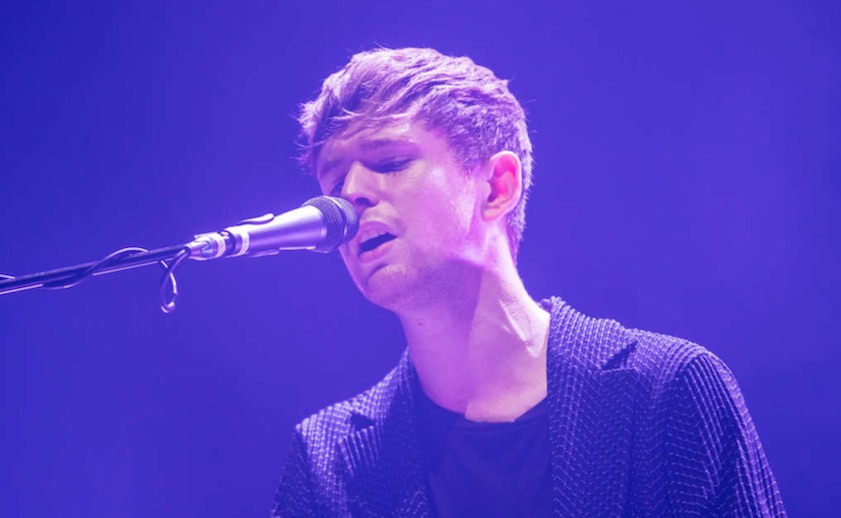 Governors Ball Music Festival on Friday revealed James Blake has been added to its 2018 lineup, unveiling his name from behind the yellow tape on the lineup poster.

When this year's Governors Ball roster was first announced earlier this month, one name remained hidden, suggesting the act would be confirmed at a later date, perhaps because of contract issues. At the time, some fans believed the letters behind the yellow tape matched "Lord Huron."

Nonetheless, now fans have one more reason to check out Governors Ball, which is set for June 1-3 once again at Randall’s Island Park in New York City. The lineup also includes previously announced headliners Eminem, Jack White, Travis Scott and Yeah Yeah Yeahs, as well as many others.

Tickets for the festival are on sale now.