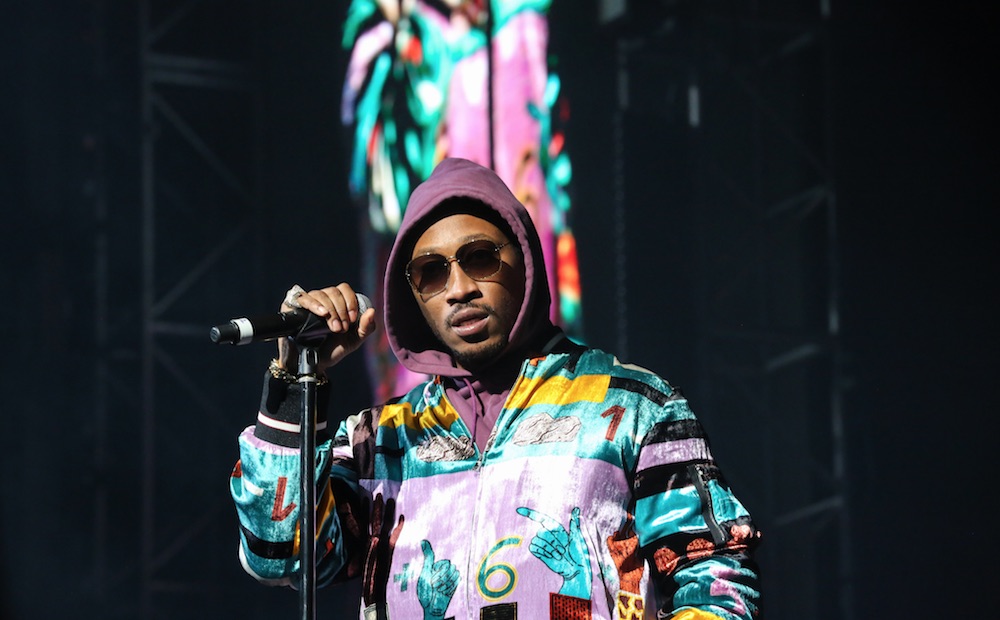 As 2017 comes to a close, Rolling Loud made sure to go out in a big way, bringing some of the biggest hip-hop stars together for its first-ever So Cal edition.

Despite the arguable barrage of festivals covering North America these days, a mid-December hip-hop fest was a welcome addition, further proving Rolling Loud has its finger on the pulse of the culture right now, as hip-hop is essentially our generation's rock 'n' roll.

As emcees like Gucci Mane, Kodak Black and Dave East took over the NOS Events Center in San Bernardino, it was clear the power of a genre no longer relegated to the side stages but instead dominating pop radio and pop culture. In fact, just seven years ago, Jay-Z was the first rapper to headline Coachella. 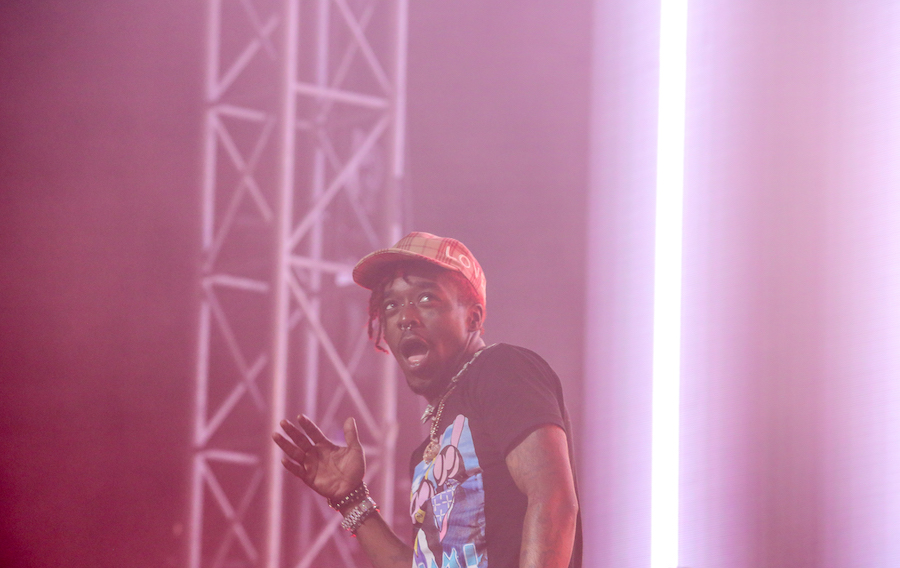 Rolling Loud had already proven to be formidable, but the franchise is now expanding from its Miami flagship event to the Bay Area, the United Kingdom and Japan, with the SoCal edition only cementing its claim to the mantle of Rock the Bells, the annual hip-hop fest which dissolved in 2013 because of poor ticket sales.

Attendance didn't seem to be an issue for Rolling Loud SoCal, which attracted around 25,000 fans over the weekend.

So, yes, it was the perfect way to end a rocky year.

See photos from Rolling Loud SoCal below, by Keenan Hairston.